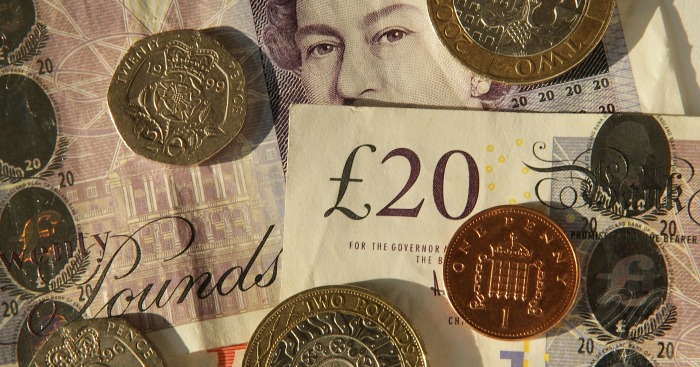 The Football Association has suspended Frome Town boss Nick Bunyard from all football until 2019 for betting against teams he managed.

An FA commission has found that from September 2014 to April 2016 Bunyard placed 45 bets against Frome and his former club Paulton Rovers.

FA rules prohibit anyone involved in the game from betting on any football match that takes place anywhere in the world. The FA has imposed the ban after Bunyard admitted a misconduct charge relating to a breach of this rule.

A statement on thefa.com said: “Frome Town manager Nick Bunyard has been suspended from all football and football related activity until 1 July 2019 and fined £3,000 after breaching The FA’s Betting Rules.

“For the duration of the suspension, which is effective from 19 April 2016, he must not attend any ground at which Frome are playing on a matchday at any level.

“An Independent Regulatory Commission heard how Mr Bunyard admitted misconduct in relation to 97 breaches of FA Rule E8(1)(a)(i) relating to betting activity between 13 September 2014 to 9 April 2016. Of the 97 bets, 45 were placed against Paulton Rovers FC and Frome Town FC whilst Mr Bunyard was manager.

“The Commission found not proven an FA charge that he had allegedly breached a post-charge Interim Suspension Order which was imposed on him on 24 June 2016.”