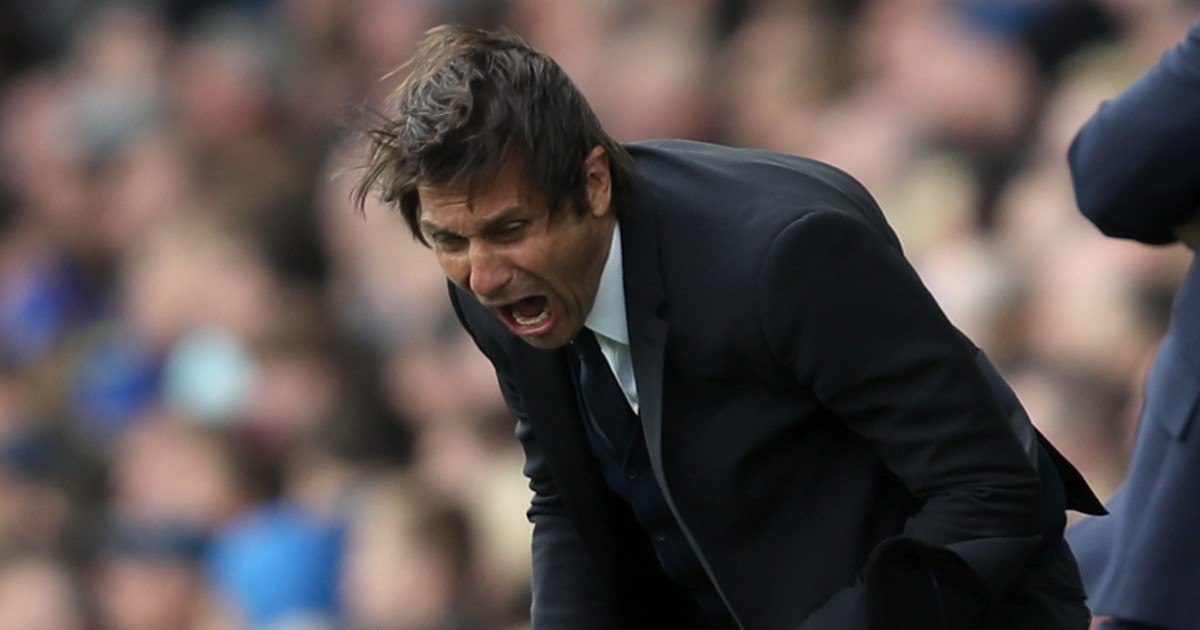 Tottenham have literally failed to agree personal terms with a non-league striker.

The high-profile transfer setbacks involving Luis Diaz and Adama Traore have meant Tottenham go into the final days of the transfer window without the squad reinforcements that manager Antonio Conte has demanded.

A six-figure move for Lewes FC striker Ollie Tanner had been arranged by the north London club, with the forward due to join up with Tottenham’s U23 side, having trained with them for the past fortnight.

But negotiations have broken down as the 19-year-old refused the terms on offer.

The Isthmian League Premier Division side released a statement on their official website:

‘Lewes Football Club would like to confirm that whilst the club and a Premier League club agreed a deal in principle for the transfer of Ollie Tanner, Ollie and the Premier Club were not ultimately able to agree personal terms and he remains a Lewes FC player.

‘Tanner missed today’s game against AFC Hornchurch due to an injury sustained midweek and we look forward to welcoming him back to the side as soon as he has recovered.’

The Athletic state that Tanner ‘was dissatisfied’ with the contract presented to him by Tottenham, while Brighton, Southampton, Cardiff and Luton have also been credited with an interest.

Ollie Tanner bottled the move on the day Dier posted this. Coincidence? I think not. His legs were about to get broken pic.twitter.com/R4zu7dJy1H

The news that Tottenham were in talks over signing Tanner was met with derision from many fans due to the forward’s support of Arsenal.

Tottenham have yet to make a signing under Conte. Juventus pair Dejan Kulusevski and Rodrigo Bentancur have been targeted ahead of the closure of the winter window, as well as two English league players.

Brighton midfielder Yves Bissouma and right-back Djed Spence, on loan at Nottingham Forest from Middlesbrough, will be monitored by managing director Fabio Paratici.

It is thought that Brighton would be willing to enter talks over a £50m Bissouma sale, while Spence, valued at around £12m, would be unable to play for another club until next season.

“Players at this level, and Yves is the same, know that at this time of year there’s speculation, things in newspapers, it’s part of what they have to deal with,” Brighton manager Graham Potter said of Bissouma recently.

“They also know that they have to focus on the football and let all of the other stuff take care of itself.

“I’m confident (he will stay in January). I think Yves is enjoying his football here but, with the transfer window, you never know.

“We have to adapt to anything, which we do. You always plan for something you can’t necessarily foresee, so we’re in a good place, but we’ll see.”