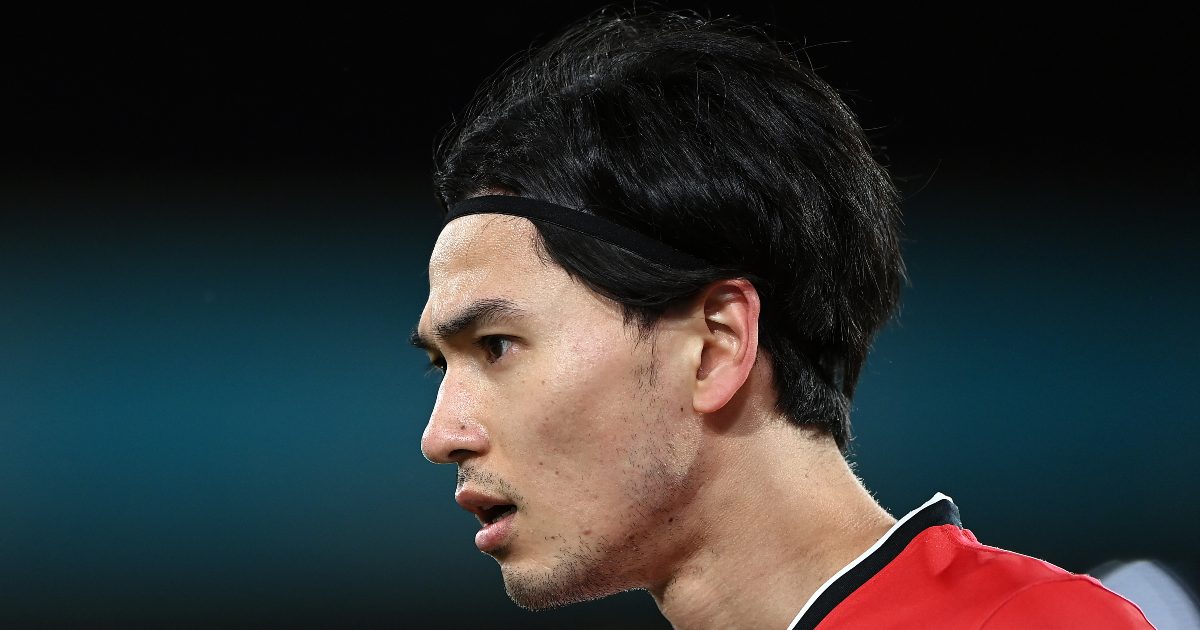 Ralph Hasenhuttl has argued that he “cannot see a reason” for players being allowed to travel around the globe for international duty during the ongoing pandemic.

Minamino, on loan from Liverpool, is set to join up with several other Europe-based players for next week’s friendly against South Korea in Yokohama.

Saints will also have several other members of the first-team squad heading away following Saturday’s FA Cup quarter-final against Bournemouth.

Striker Che Adams has been handed a first call-up by Scotland for their World Cup qualifiers, with midfielder Stuart Armstrong again part of Steve Clarke’s squad.

However, due to the special circumstances for elite athletes, FIFA has given clubs travel dispensation to prevent players who may be affected by the regulations from joining up with their countries.

Hasenhuttl accepts there is little Southampton can do but wait and hope the players return fit for duty from wherever they have been when Premier League action resumes again upon the visit of Burnley on Easter Sunday.

“I expect that (Minamino’s trip) to happen, although there are some big journeys and long travels there, which I do not like to see, but it is how it is, and a few more players are going also,” the Southampton boss said.

“To be honest, when you see how difficult travelling is at the moment, what loops they have to jump through when coming back to be available for us again, this is for me a little bit nonsense.

“We are not allowed to leave the country for any reason, and then they are flying all over the world in such a pandemic, I cannot see a reason why you should do this.

“But it is like it is, and we have to accept it. I can only accept it if then the players are after available for us and our game, this is hopefully the fact.”

Adams had rejected Scotland’s advances in 2017 but, after speaking to Clarke, is now relishing the prospect of testing himself at senior international level.

The 24-year-old has three goals in his last three club appearances and Hasenhuttl said: “For him it is a big opportunity.

“He is in good shape at the moment. Hopefully he will show that he is a benefit for the team.”

Southampton’s poor form continued last weekend when they were beaten at home by relegation-battlers Brighton, making it 10 defeats from their last 12 Premier League matches.

Hasenhuttl is expecting a response in Saturday’s FA Cup tie against Bournemouth, who are chasing promotion from the Sky Bet Championship.

“This is a game where we have a chance to come in the semi-final of the most traditional competition in English football,” he said.

“I think for us, for the players, for the staff, the fans, for everyone in the club (it is) maybe the most important game of this year.”