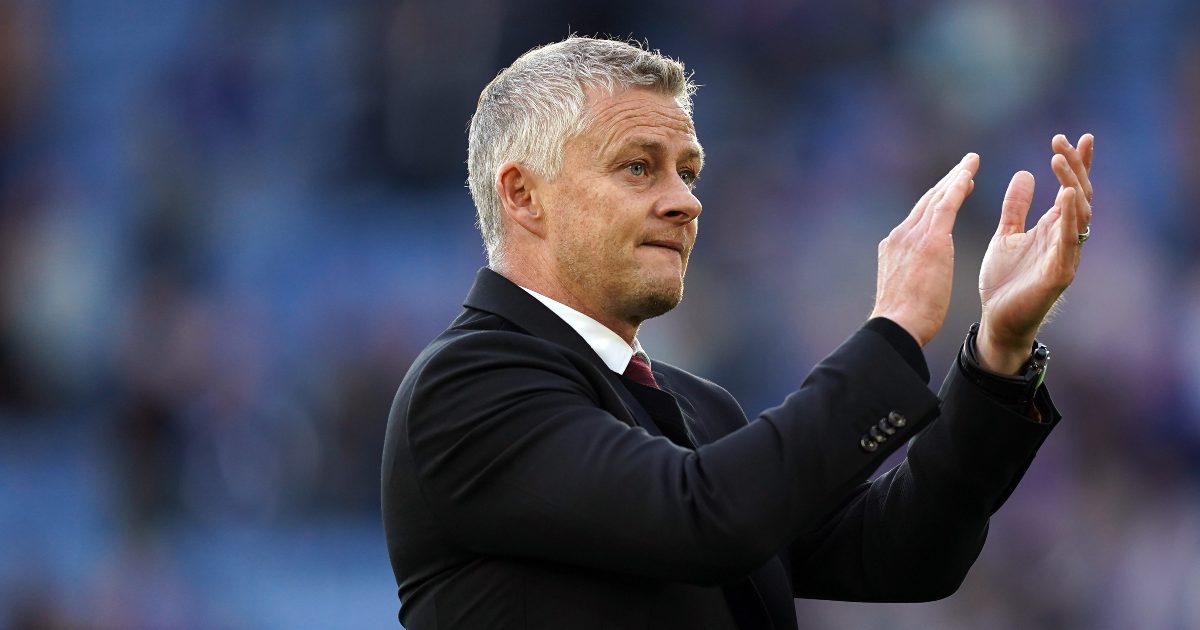 Manchester United legend Teddy Sheringham has suggested that the “noose is tightening” on his former teammate Ole Gunnar Solskjaer.

There is a lot of pressure on Solskjaer at the moment given Man United’s poor run of form.

They are without a win in their last four Premier League games. Their latest defeat came in embarrassing fashion against Liverpool at Old Trafford.

Mohamed Salah scored a hat-trick as Jurgen Klopp’s side won 5-0. This result leaves the Red Devils seventh in the Premier League.

Former Chelsea manager Antonio Conte has been linked with the club. He has reportedly demanded that they make a £27m signing if he’s appointed.

Despite these claims, Man Utd’s key directors have offered their support to Solskjaer. As reported by the Evening Standard, Sheringham has stated that Solskjaer gets a “very fair deal” at United:

“Does Ole get a fair deal? Yes, he gets a very fair deal.

“You’re managing Manchester United and you’ve stayed in the job for a long time and you haven’t won anything.

“Depending on how you look at it, he’s had a very fair deal to still be in a job.

“It does look like he’s been getting the club to progress, as a team, but that has faltered at the start of this season and that’s why so many have question marks against him.

“There has been a lot of protection for Ole from his former teammates and I’ve been just the same but he’s not stupid and he knows that the noose is tightening.

“You just hope that it doesn’t happen and he finds a way out. He’ll certainly keep fighting because he’s a winner after all.”

Elsewhere, Rio Ferdinand has called for Solskjaer to mould Man Utd into a team:

“He’s got a great collection of players that need to be moulded into being a team and that’s the job of the manager, and he needs to find a way of doing that,” Ferdinand said.

“I see Bruno Fernandes pressing, just pressing on his own and Mason Greenwood going pressing by himself. I very rarely see it where they all go as one.

He added: “I’ve not watched United this season and thought, ‘Wow! We’ve totally dominated that team’, and that’s either with the ball or controlling them even when out of possession. And that’s what the best teams do.”