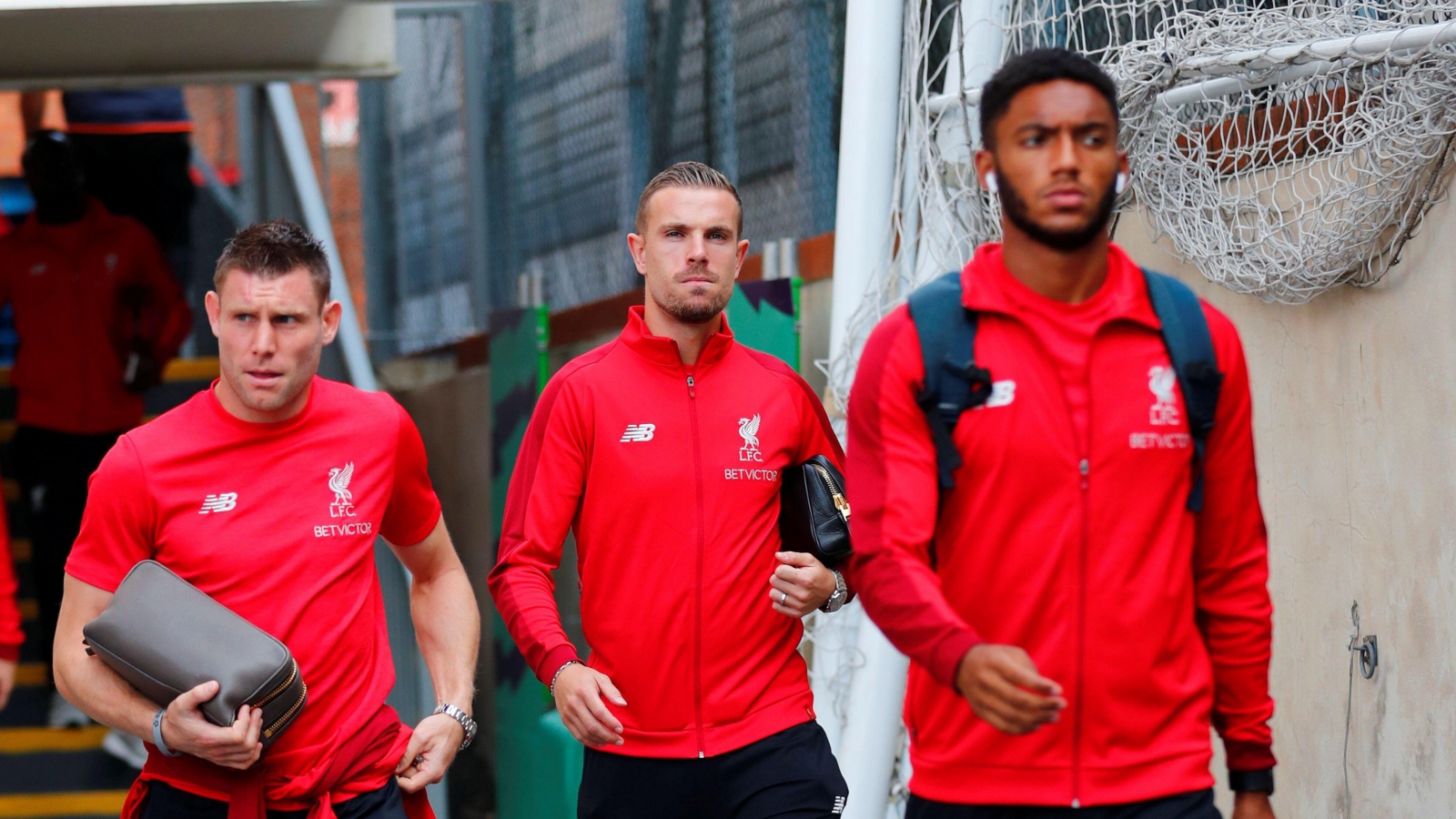 The Reds have started the new season very poorly by their usual high standards.

They are currently seventh in the Premier League with nine points out of a possible 18.

Jurgen Klopp’s side were also comprehensively beaten in their opening Champions League fixture.

In what the German manager has since described as his “worst game” as Liverpool boss, the Merseyside club lost 4-1 to Napoli last week.

Liverpool are looking to bounce back on Tuesday evening when they welcome Ajax to Anfield.

Van der Vaart does not appear to be very fearful of Klopp’s team, though he does say Mohamed Salah and Luiz Diaz can punish Ajax if they “have their day”.

“The only thing I’m afraid of at Ajax is: if Luis Diaz and Mohamed Salah do have their day, then we have a problem,” Van der Vaart said on Rondo.

“Then Ajax will never win. Certainly not at Anfield, I don’t think Daley Blind and Devyne Rensch are good enough for that.”

Liverpool have received lots of criticism this season due to their slow start.

Usual performers such as Salah and Virgil van Dijk have been extremely sub-standard, while James Milner and Trent Alexander-Arnold have really struggled.

Milner has looked out of his depth in midfield as he has been forced to fill in due to the high number of injuries in the squad.

Naby Keita has been ruled out of Tuesday’s tie against Ajax, meanwhile, Thiago has only just returned to full fitness.

Jordan Henderson, Alex Oxlade-Chamberlain and Curtis Jones are also sidelined and not expected to return this month.

While injuries have hindered the club’s start to the season, many of Liverpool’s star players have underperformed.

As well as Salah and Van Dijk, Alexander-Arnold and Andy Robertson have looked suspect at times.

However, he is not a fan of Henderson, Milner and Joe Gomez, who he believes are all mediocre players.

“I think we have become a bit blinded,” Van der Vaart said.

“Virgil van Dijk is top, the right back and left back are also good.

“But if things don’t go well and those attackers don’t have their day, then I think it’s just a very mediocre team.”

Gomez has struggled for game time in recent seasons but Joel Matip and Ibrahima Konate’s injuries have seen him break back into the starting XI this term.

The England defender has not staked much a claim to maintain his place in the team, and with Matip available again, he may find himself back on the bench fairly soon.

Konate is expected to be back in training during this month’s international break, Klopp has confirmed.