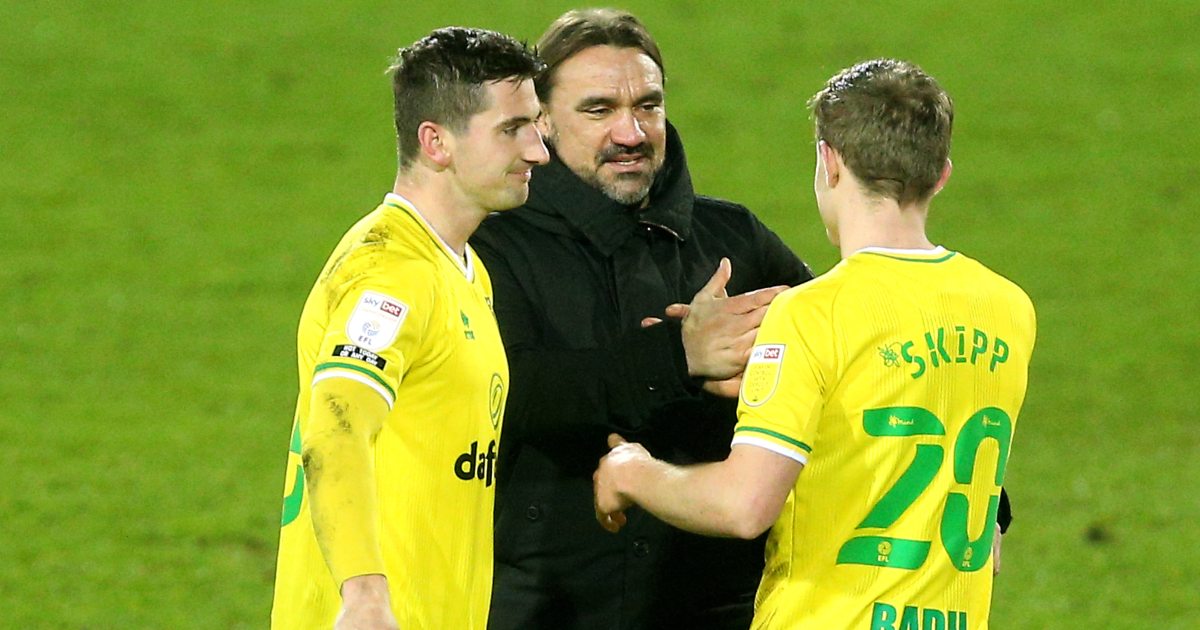 Getting a club promoted from the Championship can be a double-edged sword. It’s great to have that promotion on your CV but once up, what you have achieved is too often quickly consigned to the dustbin of history, no matter how great or unlikely the promotion. Chris Wilder is just the latest proof of this. If Sheffield United hadn’t got promoted the season before last and had instead fallen short in a play-off final, he’d likely still be in charge. But by achieving far more, he signed his own eventual death warrant.

Owners and investors love to talk about their lofty ambitions for the club in PR statements designed to appease and excite fans but with no real footing in reality. The freak season is a well-known phenomenon in football; that Wilder moulded one should be celebrated, not rewarded with the sack because he could not repeat the freak. Sheff Utd were always going down; they’re just a season later than most thought.

There is too little patience for the idea that in the long term, going up, going down, going up and going down again is actually success for some clubs. Bloody massive success, in fact. Getting rid of the manager that has achieved that, unless the squad has totally turned against him, will not improve matters markedly in anything other than the short term.

When Slaven Bilic got West Brom promoted, he must have known that it was likely he would not last the season. His side was just not good enough. This wasn’t a case of them underperforming, more a case of them hitting par, and par meant relegation. That’s why Sam Allardyce will have relegation on his CV at last. This wasn’t a team that could be improved, it was already playing pretty much to its capabilities. And that’s fine. Going up and down all the time gives you the best of all worlds: money and regular success.

The result under Bilic would have been the same as under Allardyce, or anyone else. The ghost of Johan Cruyff could not have managed WBA to safety this season. And that’s fine. Was ousting Bilic, getting in El Grande Sam for a few months, probably dumping him after relegation, paying him the price of a villa on the Algarve, and then looking for a new sucker manager really the best they could do for the club? That it was quite predictable and yet has still happened doesn’t reflect well on the decision-makers at the club.

These poor decisions are made all the worse for the fact that a perfectly good example of how to run a club and treat a manager exists at the end of the A47, in Norwich.

They could have done the same thing last season as they were handed their backside on the way out of the league. But, following Burnley’s example earlier in the decade with Sean Dyche, they kept faith in Daniel Farke and are once again atop the league by some margin. 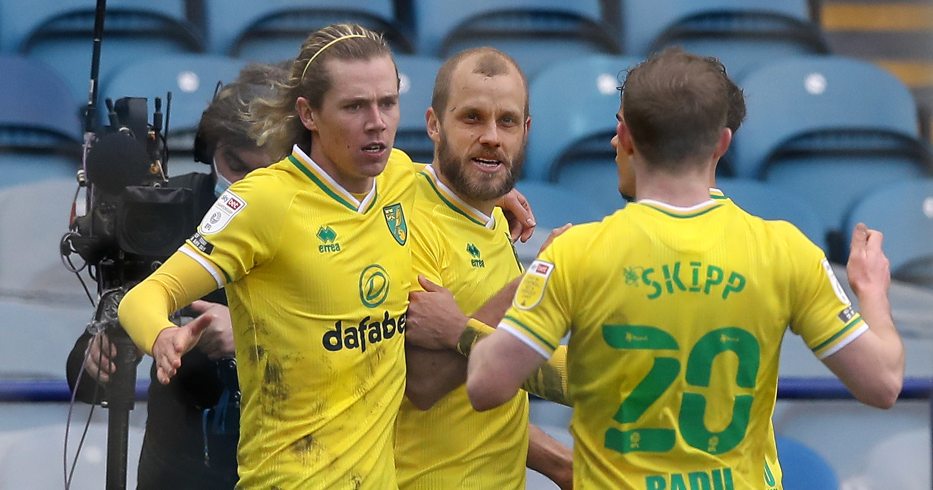 Can theirs not be the default lesson? Especially when we’re talking about smaller, less-resourced clubs for whom going up is an amazing achievement in the first place and should not so quickly be replaced by a sense of entitlement to be in the top flight.

Norwich City are run really well, they know who and what sort of club they are, they have a way of working and they stick to it and, as a result, they will likely enjoy a second title win in three seasons under the same manager. Maybe they’ll go up and come down right away again, but they know that it doesn’t matter because they are still really successful in football and financial terms.

This is a club that’s spent about £20million on players over the last three campaigns and recouped around £70million from sales. They came down with pockets bulging with cash from the Premier League season and parachute payments as well, spent just £9million on players and still top the league again. That is how you do it.

The question fans of many teams should be asking of their club is ‘why don’t we do it like Norwich?’