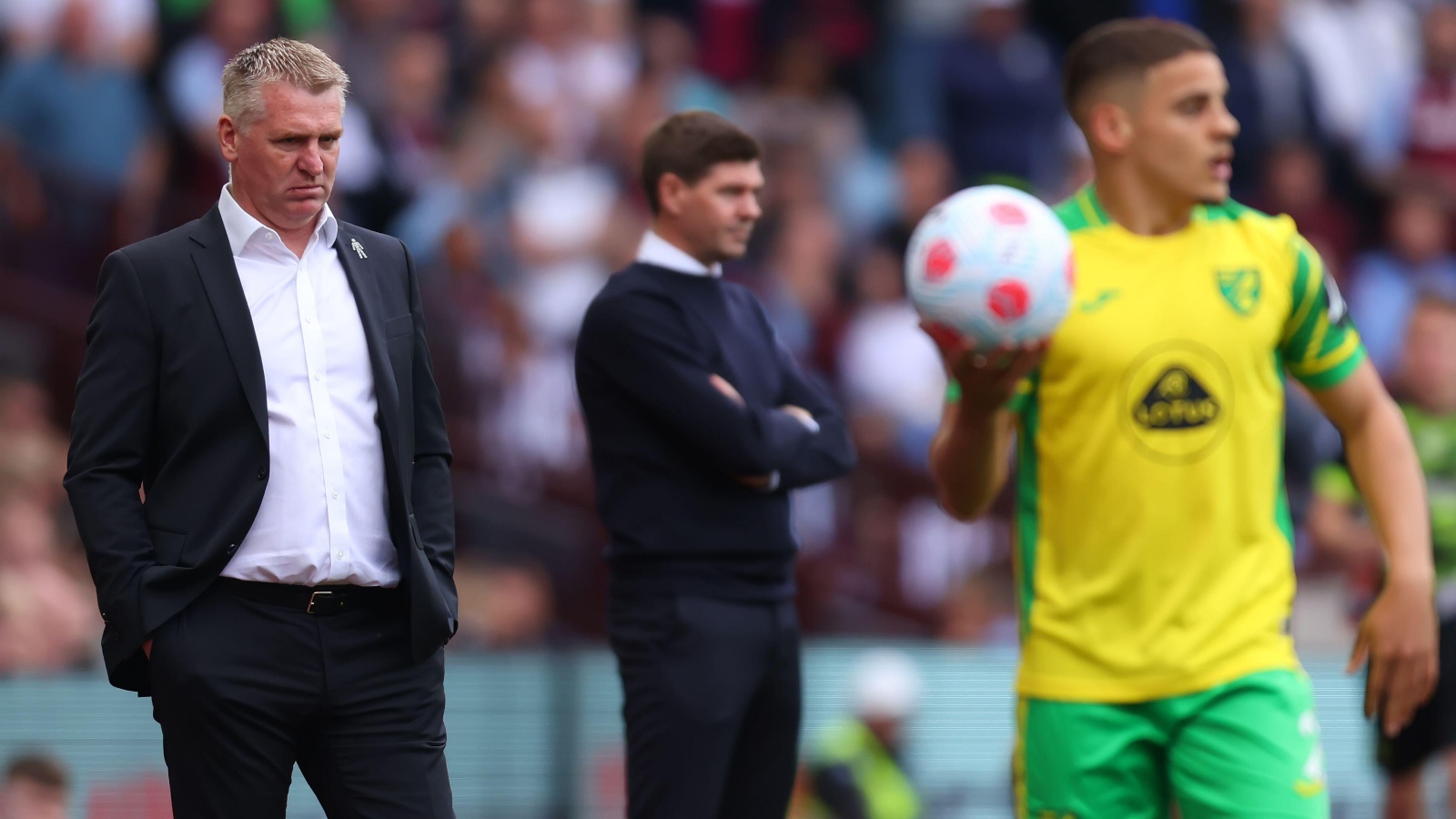 Dean Smith has challenged Norwich City to produce a positive end to a Premier League season to forget by not finishing bottom.

Sunderland vs Wednesday matters for financial as well as football reasons

Norwich’s fate had long looked inevitable, with a change in the dugout following the departure of Daniel Farke during November failing to prove a catalyst for a successful survival bid.

While there may be little other than wounded pride to play for over the remaining four games, Smith feels a run of decent performances can only bode well for the battles ahead back in the second tier.

“The approach is still to try to win games, that has to be the approach. There is a lot to play for still,” the Norwich boss said.

“We don’t want to finish bottom and there is still a possibility of finishing above Watford.

“With that comes the positivity, but also an awful lot of money (for finishing higher) which is important to the football club and to try to get some momentum heading into the following season as well.”

With Norwich facing up to another failed survival bid after the summer recruitment drive failed to deliver, there have been calls for the likes of 19-year-old Academy graduate Jonathan Rowe to be handed a run in the side.

Smith, though, insists there is no need to have one eye on next season’s campaign just yet.

“Only if we feel they are (in) the best team to go and win the game,” the Norwich head coach said at a press conference. “I am still of that mindset that we need to pick teams which are capable of winning.

“There is money at stake, there is a chance of finishing 19th rather than 20th, so they are all things which are important to us.”

Smith added: “We have got two months to build to the start of next season, which is at the end of July.

“We have got plenty of time to look at players rather than just in these games.”

Norwich midfielder Kenny McLean and American forward Josh Sargent, though, are two players who will not feature again this season because of injury.

“They have both been shut down pretty much for the season now,” said Smith, whose side host West Ham on Sunday. “Kenny has got a fractured toe, so he will go in a boot and get that rested and recovered.

“Sarge aggravated his ankle as well so there is no point risking him for the rest of the season now.

“Along with Andrew (Omobamidele) and Adam (Idah), they are shut down for the season and can get ready for pre-season.”

Norwich triggered extension options in the contracts of striker Teemu Pukki and midfielder Todd Cantwell, whose deals were set to expire in the summer.

Turkish club Fenerbahce are reported to have Finland frontman Pukki, 32, on their radar, but Smith said: “I envisage Teemu Pukki kicking off the new season with Norwich City.”

Academy graduate Cantwell – who struggled for a regular place in the team under either Farke or Smith – has spent the second half of the campaign on loan at Bournemouth.

As part of that deal, the Cherries retain an option to make the move permanent at the end of the season following promotion to the Premier League.

“We haven’t heard from Bournemouth yet,” Smith said. “It is their choice if they want to take up the option with Todd or not, and if not he comes back to Norwich.”