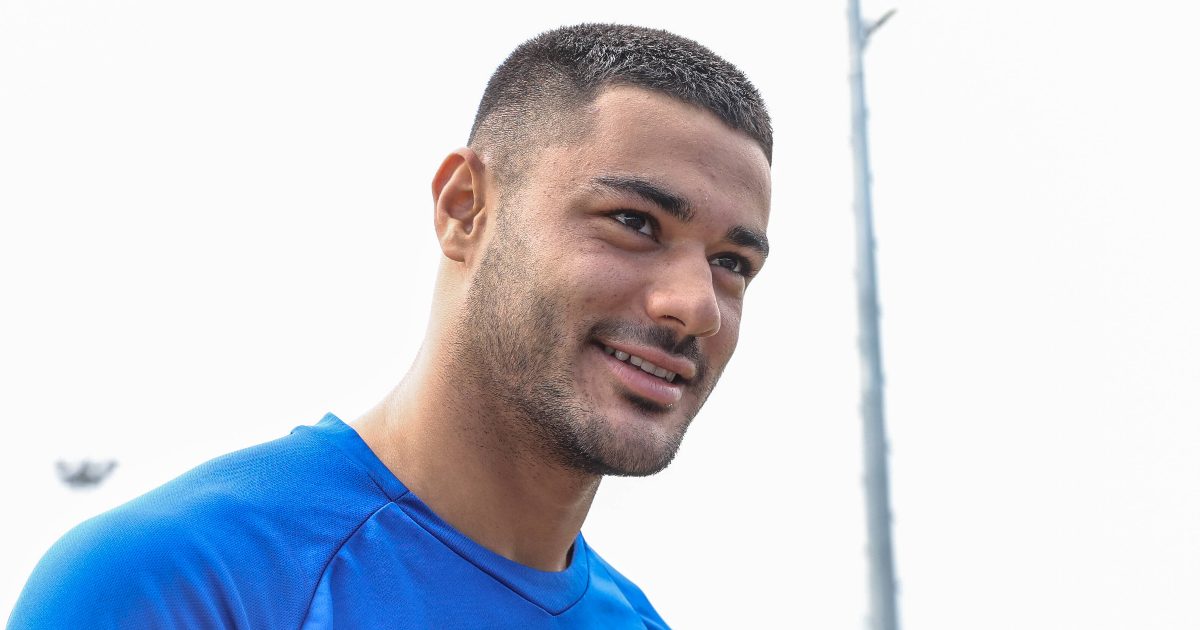 Norwich City have secured the signing of former Liverpool defender Ozan Kabak on a season-long loan deal from Schalke, the club have confirmed.

The centre-back came through Galatasaray’s academy before he made the move to Germany in 2019 as he joined Stuttgart.

Later that year, Schalke spent around €15m to sign the Turkish international.

Kabak impressed for the Bundesliga outfit before Liverpool signed him on loan last summer. This was done to ease their defensive issues with Virgil van Dijk and Joe Gomez unavailable.

He played 13 times for Jurgen Klopp‘s side last term but they did not wish to make his move permanent.

Norwich City have now announced that they have signed the defender on loan for the 2021/22 season. The Canaries have the option to make this deal permanent next summer.

Speaking on the move to Norwich, Kabak insisted that he believes in the “project” at Carrow Road:

“I’m very happy to be a part of this family. I’m looking forward to playing in front of the fans and getting some points.

“I spoke with the head coach and I’m really impressed by his project and what he said to me. I believe in him and his project.

“I’m looking forward to playing in front of the fans with this jersey. We will work hard to get some wins and take some points to make our fans happy.”

Daniel Farke believes Kabak is “full of potential” and he is “delighted” to sign him:

“We’ve always spoken about our desire to add to our defensive options. We’re delighted that it was possible to bring Ozan Kabak in. He’s a player full of potential with a great reputation.

“We were delighted to be able to bring him in, as there was a lot of competition for his signature. He is highly regarded by many clubs across Europe.

“Ozan has played for some big clubs and also has experience in the international stage with Turkey. He’s already had a taste of Premier League football at Liverpool, which says a lot about his potential. He’s also a great character.

“We want to help him reach his very best levels. We know he is capable to shine for us and improve a lot. We are really happy that we are able to do this piece of business.”