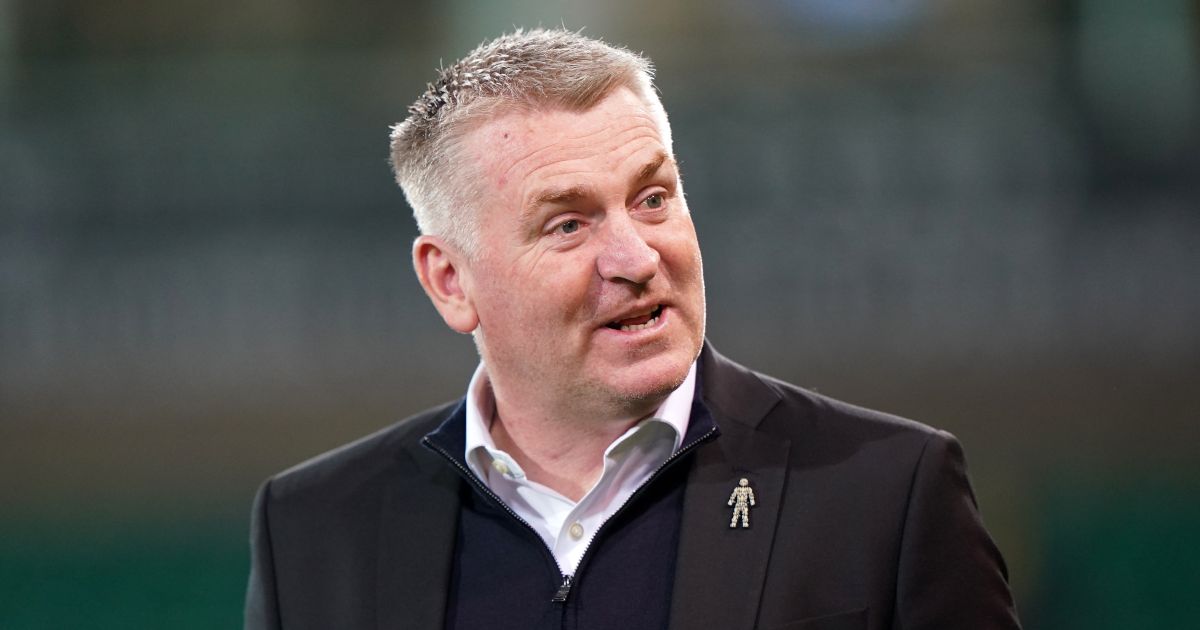 Dean Smith hopes Norwich’s luck might just be turning in their battle for Premier League survival – but he knows they will need more than another slice of good fortune to get a result against leaders Manchester City.

The Canaries extended their unbeaten league run to three games following a 1-1 draw with Crystal Palace on Wednesday night at Carrow Road, where Teemu Pukki had fired them in front after only 39 seconds.

Having seen a Jean-Philippe Mateta goal ruled out for offside, confirmed by a VAR review, Wilfried Zaha eventually hauled Palace level with a fine strike – only to then horribly scuff a penalty which could have seen his side go on to claim all three points.

Smith hopes Norwich can make the most of the rub of the green and take momentum into their clash with Pep Guardiola’s star-studded team, who sit nine clear at the top of the table.

“Results can be made and given on marginal things that happen in a game. You need that little bit of luck at times,” said Smith.

“I keep saying to the players, ‘be in control of your own performance, because that is the only thing which you can go and control’. If you go and do that, then you give yourselves the best chance of getting the result.”

Smith added: “Having just got a few results, that is starting to give them belief and confidence, we look a really good unit at the moment.

“We were really well organised, restrict the opposition whoever it is and hopefully we can do more of the same on Saturday.”

Wrapping up our content from Wednesday – 𝗧𝗵𝗲 𝗖𝗶𝘁𝘆 𝗩𝗶𝗲𝘄 is here. Check out a BTS look at last night’s draw! 👊

However Smith knows a daunting task lies ahead.

“I am not going to anger Pep again by suggesting they are the best team in the world, but they are certainly up there,” he said.

“They are a very good team, littered with stars all over the place and, whatever team they put out, you know it is going to be a challenge.

“But there is an opportunity for players as well – all players want to pit themselves against the best.

“Hopefully you can then go and get the right performance, then have a bit of fortune go our way as well.”

Smith was Aston Villa boss when Jack Grealish was sold to Manchester City in a British-record £100million transfer during the summer window.

The pair continue to have a close relationship and Smith is in no doubt the 26-year-old can take his game to another level.

“Jack is going to be a top, top player – and he has shown moments at City,” said Smith, who was sacked by Villa in early November before swiftly replacing Daniel Farke at Carrow Road.

“I still speak to Jack quite regularly. He wants to find more consistency within the team there, but he is playing among a litter of star players there and he is one of them himself.

“He is enjoying the experience of it and working with the likes of Pep Guardiola, he is learning more and more.

“Jack is a top talent and a top lad as well – and anybody who has worked with him will tell you that.”