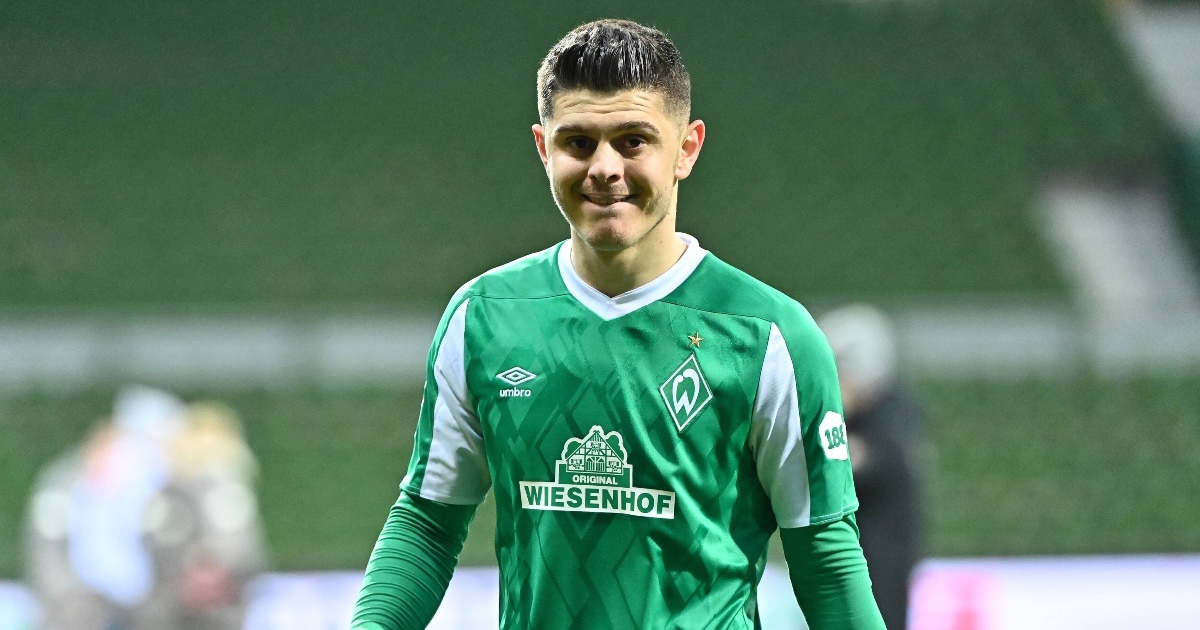 The Kosovo international joins from Werder Bremen and has signed a four-year deal at Carrow Road.

Rashica has become the Canaries’ first summer signing following their immediate return to the Premier League.

Speaking about his move, 24-year-old Rashica said: “I’m really excited to play in front of the Norwich fans and in the Premier League. I will of course give my best to this football club in every game and hope to excite the fans with many goals and assists. I can’t wait to get started.

“I know a few things about the club, particularly the style of play under Daniel Farke. I want to continue to learn and develop as a player and person and I think that the style of play here will suit me very well.

“I have spoken with the boss and I know what he wants to see from me. Those conversations with him recently have been a big help and I am very excited.

“I don’t know any of the players or staff in the group, but I have a lot of friends in the game and here in Germany who speak very highly of Norwich City and how the club works.”

Rashica was touted for an Aston Villa move last year, although it never went ahead.

He also caught the attention of Liverpool scouts with his brilliant performances in 2019/20.

The winger notched eight goals and seven assists in the Bundesliga as Werder Bremen finished 16th.

Rashica’s recent season was hampered by a knee injury and subsequent hamstring problems, limiting him to just 24 league appearances.

He managed three goals and five assists in that time.

The signing sees Norwich reinvest some of the money they gained from the sale of Emi Buendia.

He joined Aston Villa for a £40million fee, becoming their record departure in the process.

Rashica could soon be followed by Angus Gunn by moving to Carrow Road.

The shot-stopper is close to re-joining Norwich in a £10million deal from Southampton.