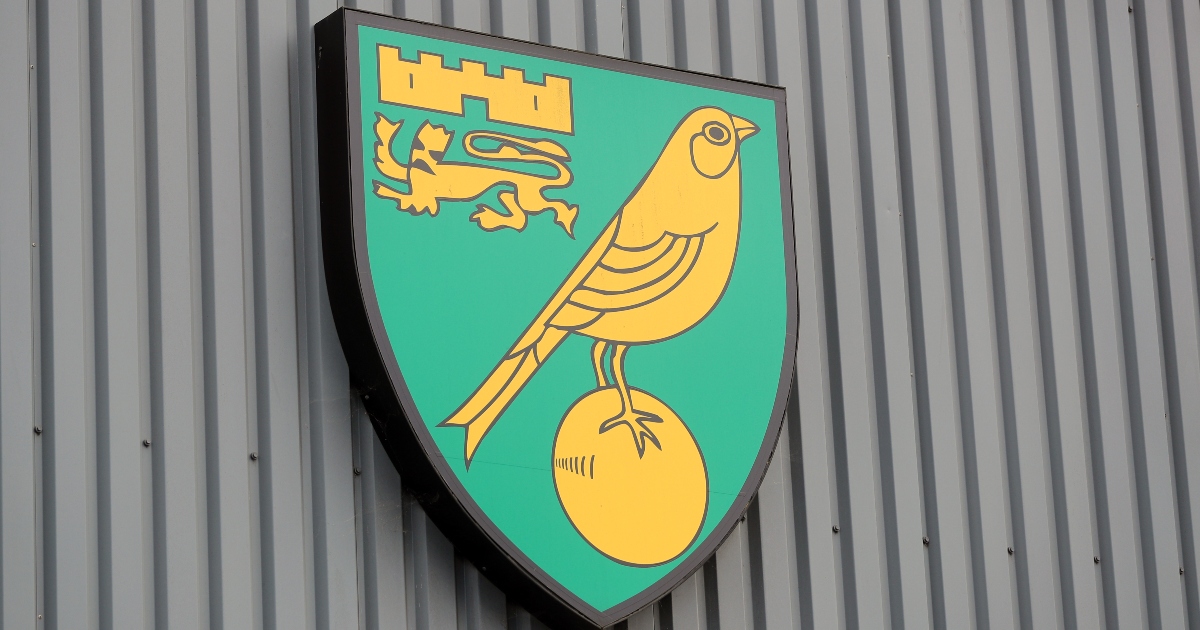 Norwich City have narrowed their search for a new manager down to ‘two final candidates’, according to reports.

The Canaries dismissed head coach Daniel Farke on Saturday, hours after he guided the East Anglian club to their first league win of the season.

They beat fellow Premier League new boys Brentford 2-1 away from home thanks to first-half goals from Mathias Normann and Teemu Pukki.

The timing of Farke’s sacking was surprising given their victory at the Brentford Community Stadium. However, they remain bottom of the league with five points from a possible 33.

And The Athletic claim the Norwich board have whittled their shortlist down to two ‘modern, forward-thinking coaches’.

The report adds that the Canaries hope to have a new man appointed within a week, with the international break giving them more time to replace the German.

Norwich are keen to keep candidates names out of the public domain and do not wish to specify if they are English or foreign-based coaches.

Former Chelsea boss Frank Lampard has emerged as the favourite to succeed Farke.

Football Insider claim that the former England international has ‘opened talks’ with Norwich about the vacant managerial position. He is now the clear favourite with the bookies.

A source at the club told the website that ‘discussions are already underway with Lampard regarding him taking over’ with the former Derby boss ‘keen to become the new manager at Carrow Road’.

Lampard’s ‘managerial experience at both Premier League and Championship level is of particular interest to Norwich’ as they look for a manager who could handle all scenarios.

Bodo/Glimt boss Kjetil Knutsen has also been thrown in the mix for the role at Carrow Road.

Announcing Farke’s departure from the club on Saturday, Norwich sporting director Stuart Webber told the club’s website: “In continuing to demand the very best for our football club, this decision was not an easy one.

“I know how determined Daniel and his staff were to succeed at this level, but we feel that now is the right time for a change to give ourselves the best opportunity of retaining our Premier League status.”