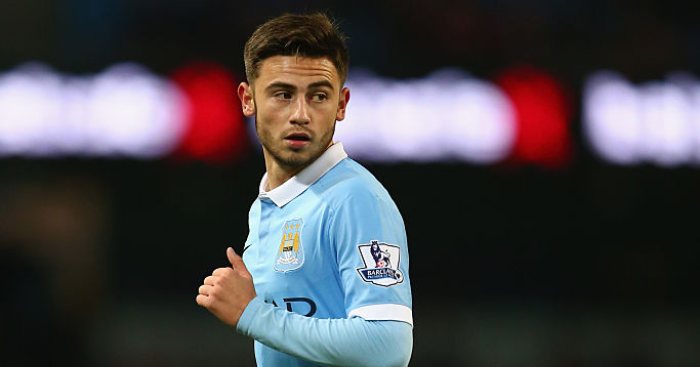 Roberts started his career at Fulham before moving in the summer of 2015 to City for a fee reported to be £12million, but he has largely spent stints at other clubs since then.

He was part of the Celtic sides that won back-to-back domestic trebles in 2016/17 and 2017/18 and spent this season at Girona, who were relegated from LaLiga.

Speaking of his move to Carrow Road, the 22-year-old said on Norwich’s official website: “It’s great to have the deal done.

“I had a few other offers, the same as last season. The manager was very enthusiastic when he spoke to me. He really enjoys the way I play and that’s a big boost of confidence for me.

“It’s good to have someone in your corner to give you the belief and opportunity to play and in return I’ll give 100 per cent to Norwich and everyone at the club to repay that belief.”

Head coach Daniel Farke added: “I’m very pleased with this signing. We made it clear that we need players with quality and good character. They both relate to Patrick.

“He is desperate to wear the yellow and green shirt and he has already proved he can play at a high level. He is a perfect fit for us.”