Home All The News Norwich name their new manager, for Farke’s sake 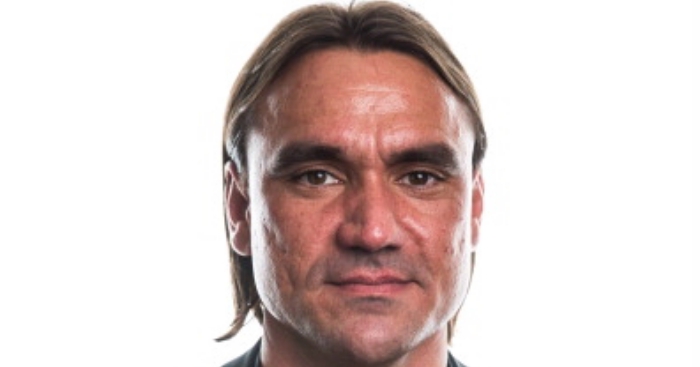 Farke arrives at Carrow Road from Borussia Dortmund II and becomes the permanent successor to Alex Neil, who was sacked in March. The 40-year-old German is joined by countryman Edmund Riemer, who will take on the role of assistant head coach.

Both have put pen to paper on two-year contracts.

Farke told canaries.co.uk: “I’m very excited to be here, it’s a great adventure for me.

“I was really looking forward to coming here and seeing all of the people and learning even more about the club. I had a really good time with Borussia Dortmund, but Stuart Webber has told me all about Norwich City, its traditions and history, and I know what a great club it is.

“The more I know about Norwich City, the more excited I get. I’m very glad to be here and can’t wait to get started.”

Neil failed to keep them in the Premier League and the Canaries were relegated after one season and then finished eighth in the Sky Bet Championship this term, after Alan Irvine took caretaker charge for the final 10 games.

The Canaries also considered Lincoln’s Danny Cowley and Barnsley’s Paul Heckingbottom but talks with Farke had been on-going for a number of weeks with new sporting director Webber travelling to Germany recently.

Webber joined Norwich in April from Championship rivals Huddersfield, where he was influential in bringing another former Borussia Dortmund II boss, David Wagner, to England.

Wagner joined Town in November 2015 and has this season led them to the Championship play-off final, where they Reading on Monday.

Farke will need to work within a tight budget with Norwich cutting back having failed to make an instant return to the top flight.