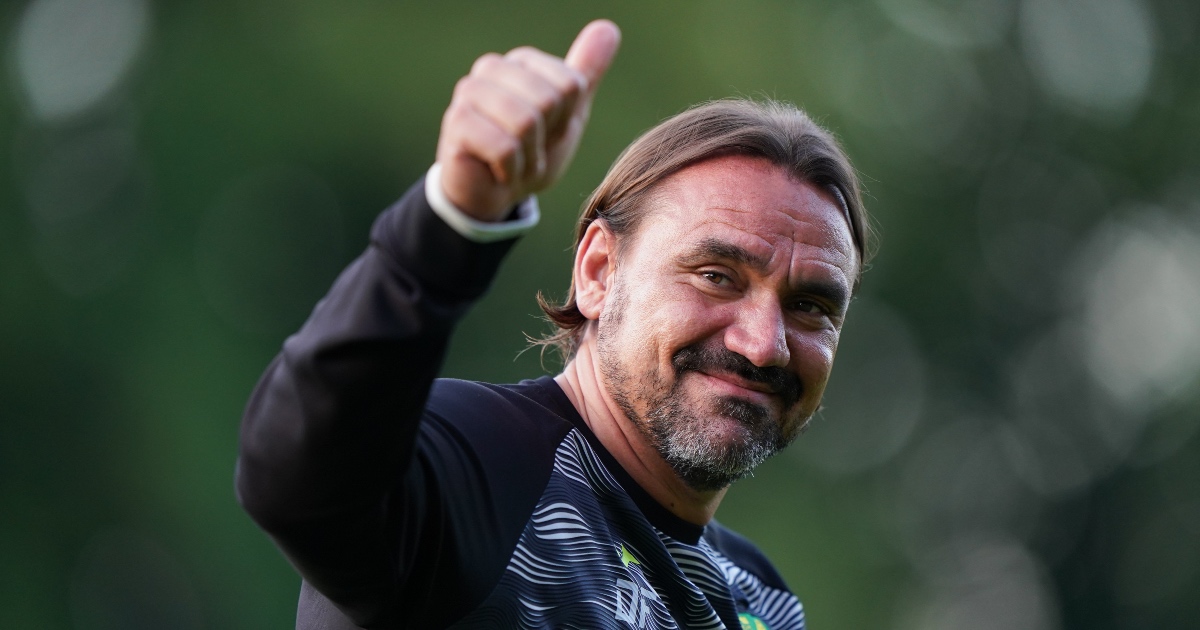 The German’s departure from Carrow Road was announced shortly after their 2-1 victory at Brentford.

Farke had been under increasing pressure after the Canaries failed to win any of their opening 10 games in the top flight this term.

Sporting director Stuart Webber said on canaries.co.uk: “In continuing to demand the very best for our football club, this decision was not an easy one.

Farke was appointed by Norwich in 2017, having been in charge of Borussia Dortmund’s reserve team.

He led them to the Championship title in 2019, only for the club to go straight back down, finishing bottom of the Premier League the following season.

However, he guided Norwich to an immediate top-flight return, again as champions, and was rewarded with a new four-year contract in the summer.

They have again struggled in the Premier League, though, and remain bottom of the table, behind Newcastle on goal difference, despite Saturday’s win.

Farke saw a magnificent solo goal from Mathias Normann and Teemu Pukki’s penalty seal a 2-1 victory over Brentford, for whom Rico Henry pulled one back.

He gave no indication of his fate when speaking after the match, hailing “a great day” and saying: “There is spirit and belief in this dressing room and everyone was committed to getting the first three points for the club.”