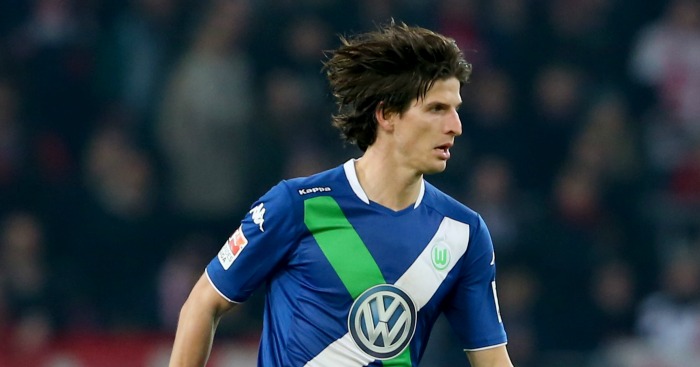 The Switzerland centre-back has agreed a three-and-half-year deal, subject to governing body approval.

Klose has played twice in the Champions League this season for the German side.