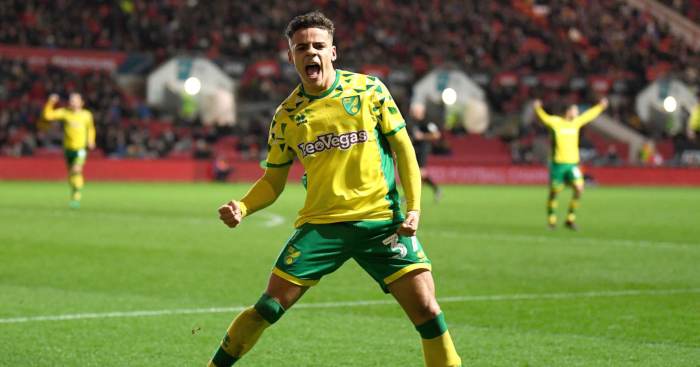 Norwich will resist any attempts to prise Max Aarons away from Carrow Road this summer.

The right-back has been linked with Manchester United and Crystal Palace but the Canaries are determined to keep him, Press Association Sport understands.

There is little desire to sell ahead of their Premier League return given how Aarons could progress in the top flight with them next season.

He has been mentioned as a possible alternative target for United if they fail to land Aaron Wan-Bissaka but there are yet to be any enquires for the England Under-19 international.

Arsenal and Chelsea have also kept tabs on the defender, who began his career at Luton and joined the Norwich academy in 2016.

The 19-year-old only signed a new five-year contract in October with the Canaries happy to reward their players often for their progress.

Milton Keynes-born Aarons was named the EFL Young Player of the Season and was included in the Sky Bet Championship Team of the Season.

He has made 43 appearances, scoring three goals, since making his Norwich debut against Stevenage in the Carabao Cup at the start of last term.