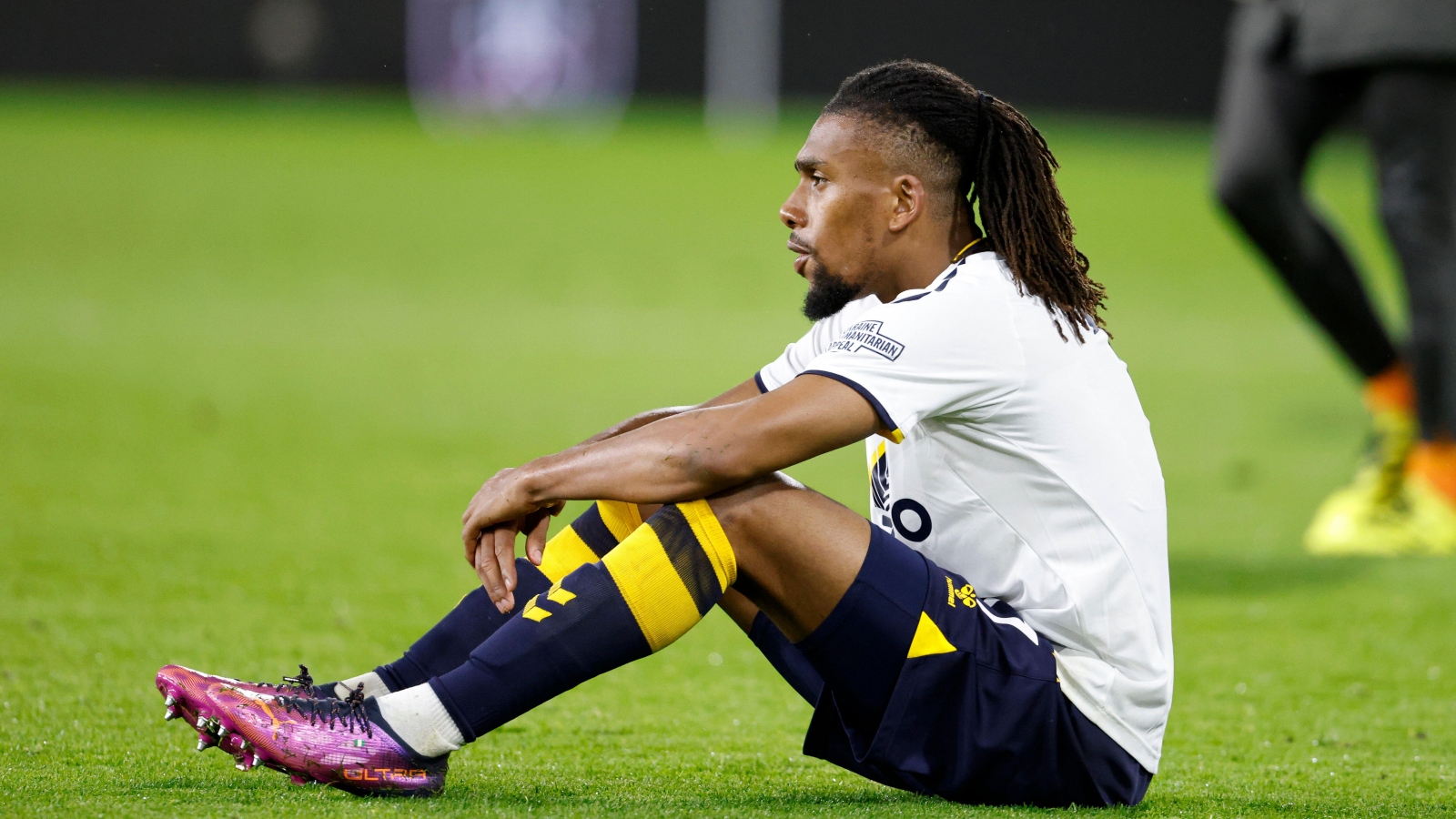 Alex Iwobi insists Everton have no “Championship players” despite his side being in a huge relegation fight.

The Toffees suffered a painful 3-2 defeat to relegation rivals Burnley on Wednesday evening.

Five clubs, like Everton, who looked too good to go down

The defeat leaves the Merseyside club one point above the drop zone as they face a difficult fixture schedule between now and the end of the season.

Everton have only won three times in the Premier League since October. Their poor season led to Rafael Benitez’s sacking in January.

The threat of their first relegation since 1951 became very real after the loss at Turf Moor, but Iwobi insists his team have the “quality to stay up” as they seek ‘consistency’.

“The teams around us, like Burnley, are pushing up and putting pressure on us and it makes things a bit difficult, but you can’t look at it like that,” Iwobi told talkSPORT.

“We have to keep on going. We have nine games to go and there’s a maximum of 27 points that we can get. We’re going to try and win every game, it’s not easy, but we have to take it game by game.

“From what I see in training and spells in matches we know we have the quality, it’s just remaining consistent.

“As players, we’re not Championship players. We feel like we have enough quality to stay up. We just have to prove it to ourselves and prove it to the fans and we’ll be alright, but it starts this Saturday.”

Meanwhile, Frank Lampard insists he does not fear for his future at Goodison Park.

“I know the rules. For me, in my relatively short managerial career I spent 18 months at Chelsea where I was probably two games from the sack,” he said ahead of the visit of Manchester United.

“Maybe that’s a symptom of football in the Premier League. That’s pressure, that’s fine, you sign up for that. I have no problem with that in terms of speculation.

“We are a huge club, people want to talk about it. I don’t waste my time I just do my job.”