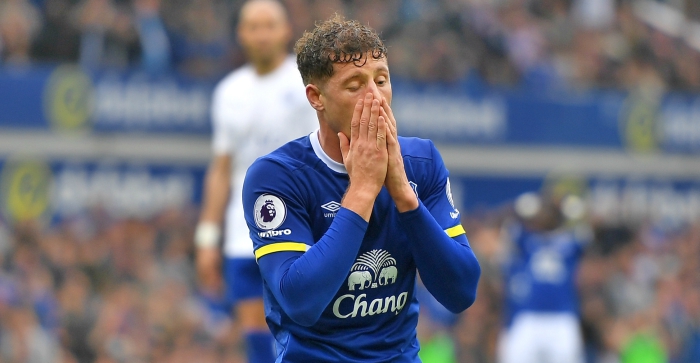 Barkley has not played this season after picking up a hamstring injury in pre-season training, though that did not deter Chelsea from agreeing a £35m deal for his services.

The England midfielder turned down that move, with reports suggesting that he has his heart set on joining Tottenham.

Allardyce was asked about Barkley following his first Everton game as manager, which ended in a 2-0 win over Huddersfield Town.

“I’d like to think we can keep Barkley, unless somebody’s already done a deal for him,” Allardyce told Sky Sports.

“I am not daft enough to know in this game that those words and phone calls might not have already gone on.

“If we could get Ross Barkley to stay then nobody would be more delighted than me. Whether that is a possibility I do not know.

“For me it’s about getting him back in the squad first and seeing where we are from there.”