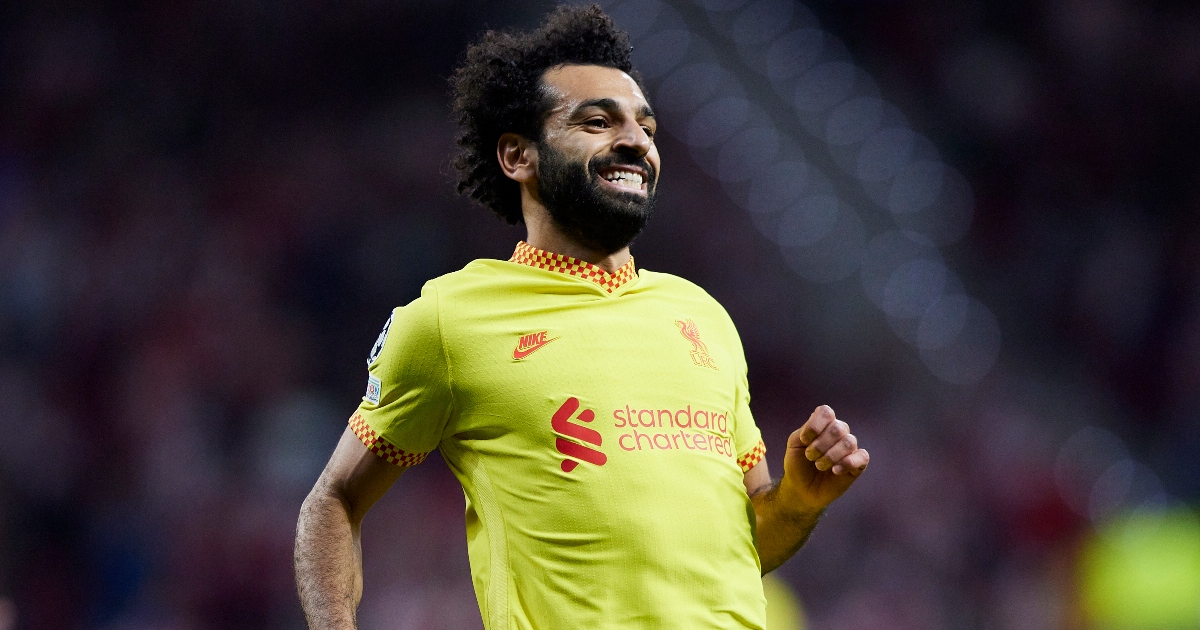 Mohamed Salah has confirmed he wants to stay at Liverpool and insists he would remain at Anfield until the the “last day” of his career.

The Egyptian international’s current deal expires in the summer of 2023, sparking rumours of an exit from the club.

Over the last month there has been a lot of debate about his contract situation as he has yet to sign an extension.

Salah’s wage demands have reportedly created a stumbling block as he is rumoured to be asking for over £300,000 per week.

Liverpool don’t tend to hand out big-money contracts to players over the age of 30, with Salah reaching that mark next summer.

However, amidst the rumours surrounding his future, the 29-year-old has insisted the decision is ‘out of his hands’ and that he would love to stay at the Merseyside club.

“If you ask me, I would love to stay until the last day of my football career, but I can’t say much about that – it’s not in my hands,” he told Sky Sports.

Salah has been in terrific form for the Reds so far this season. He has scored 12 goals in 11 matches in all competitions.

And Liverpool boss Jurgen Klopp thinks the Egyptian can win the Ballon d’Or after his blistering start.