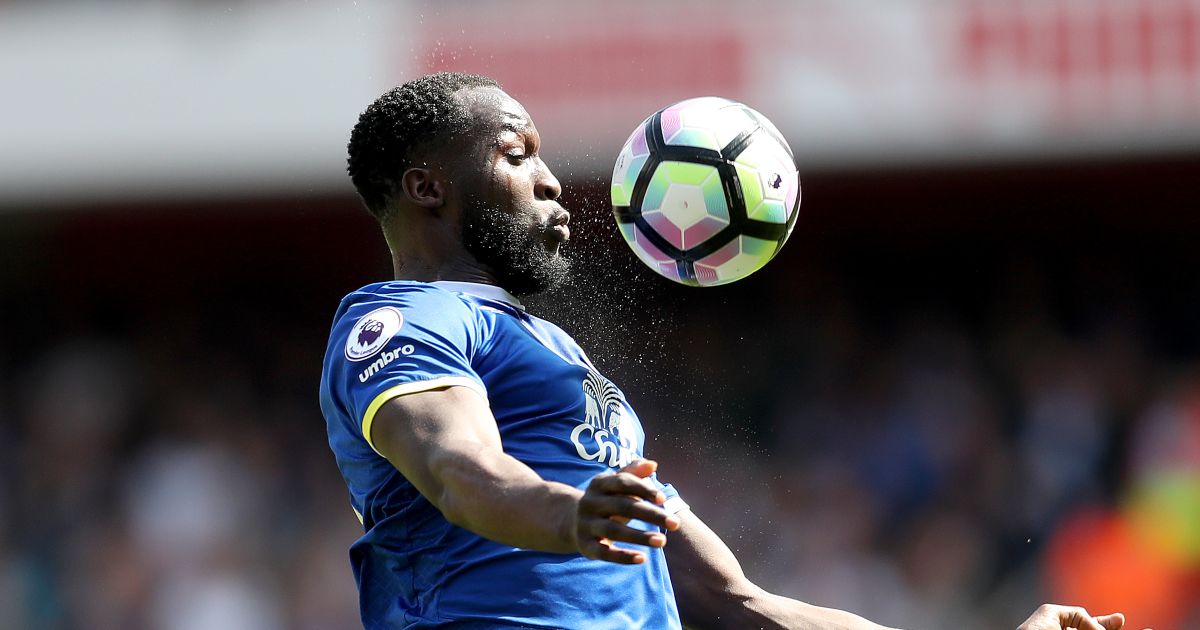 Are you a men’s football club competing in a top European league? Have you got an urge to break your transfer record? My main advice is to steer well clear of Liverpool, for a start. There are few guarantees of quality of value, but there are some clubs you can hand a record fee to and have things work out quite well…

Juventus
It helps if clubs have such an abundance of great players that they can sell one without leaving themselves overly short, or have enough star power that they can attract a suitable replacement. In 2001, Juventus convinced Real Madrid to stump up their record fee for Zinedine Zidane, a deal justified by the quality of the player and the success of the deal.

Despite this, it would be 15 years before another club would splash out on a French Juve midfielder, when Paul Pogba returned to Manchester United. Despite what might be inferred from the incessant discussions of his hair and dancing, he has been an important player for Jose Mourinho and Ole Gunnar Solskjaer, even if every stellar performance has been followed by Mino Raiola suggesting he wants a transfer. And he wants a transfer.

Less successfully, in 2017 Milan broke their transfer record to sign Leonardo Bonucci for €42m, but within a year they had sent him back to Turin in a swap deal for a player valued at less than they paid for him. Unofficial reports suggest the blame is 50-50.

Internazionale
Another borsa mista is Internazionale, who received another club’s record transfer fee three times in the first decade of the 21st century. By far and away the best deal was Real Madrid signing Ronaldo in 2002, even if injuries and other problems eventually took their toll on the Brazilian. After joining Chelsea in 2003, Hernan Crespo scored an entirely reasonable 25 goals in two seasons, but never really settled, and his time in London is overshadowed by better seasons in Serie A before and after.

In the worst-returning transfer of the three, legend in his own mind Zlatan Ibrahimovic moved to Barcelona. Though a prolific goalscorer and serial trophy winner everywhere he has played, the Swede had a high-profile dispute with Pep Guardiola and left after only one season at the Camp Nou.

FC Porto
More recently, there has been a trend for clubs good enough to make the Champions League stages – or progress beyond them – to have their best players picked off by clubs from wealthier leagues. Since 2011, four clubs have broken their transfer record to sign a player from Porto: Atletico Madrid signing Radamel Falcao worked out incredibly well for them. He scored 70 goals in 91 games as Atleti improved their league position and won the Europa League, before he was sold to Monaco at a profit.

The following season, Zenit St Petersburg broke their transfer record to sign Hulk. They were rewarded with 77 goals in 148 games and a league title, and he was even named to the Champions League Group Stage Best XI in 2015-16. In 2013, James Rodriguez made it three South Americans in three years when he joined Monaco. He became a key player for them, starred at the 2014 World Cup, and subsequently joined Real Madrid in a deal that made the Monegasque outfit a sizeable profit.

Most recently of anyone on this list, Wolverhampton Wanderers used their Portuguese connections to broker a deal to take Fabio Silva to Molineux for £35m. He has scored four goals last season, but as he is only 18 years old, it is too soon to properly judge the deal beyond saying there are high expectations for him. 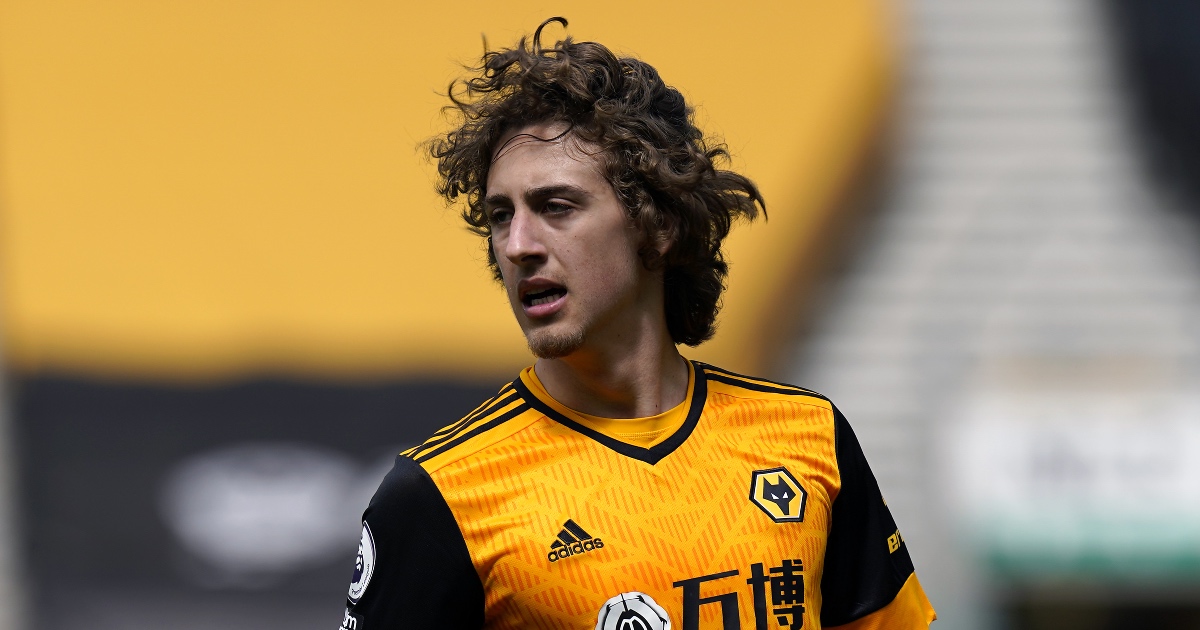 AS Monaco
The unwitting price that Monaco paid for establishing themselves in the Champions League group stage was that four teams raided their squad, and it’s been a bit of a mixed bag. The pick of the bunch is Youri Tielemans, who has been an excellent addition to Leicester City’s squad and the Premier League in general, all the more impressive given his time in the principality began with him being dismissed as one of the flops of the season.

Thomas Lemar, a pleasing name to say, has been a regular in Atletico Madrid’s midfield. Terence Kongolo joined Huddersfield Town permanently having helped to keep them in the Premier League while on loan, but when they were relegated the following season, he joined Fulham for less than the Terriers had paid. Rony Lopes, however, hasn’t yet settled at Sevilla, appearing only twice last season and spending this one on loan at OGC Nice.

Swansea City
It’s actually surprisingly rare that Premier League clubs break their transfer records signing rivals’ players. Sometimes they price each other out of the market, or they are reluctant to hand a competing club sacks of cash they can spend on other star players; sometimes, though a smaller club isn’t able to resist the advances of a wealthier club. This makes it more impressive Swansea City managed to sell players for record fees in consecutive seasons; then again, the clubs in question were West Ham United (Andre Ayew, 2016) and Everton (Gylfi Sigurdsson, 2017), so maybe it’s not that much of an achievement.

Chelsea
Just as Sigurdsson has been an important player for the Toffees, so was Romelu Lukaku when he moved to Goodison Park in 2014, the first of three players to depart Chelsea for a record fee. The Belgian was superb for Everton, scoring 68 goals in four seasons. He would be followed by Diego Costa, returning to Atletico Madrid in 2018, and Eden Hazard joining Real Madrid in 2019. Costa failed to live up to the expectations of his previous spell and eventually had his contract cancelled. Hazard, meanwhile, has had some good moments but also some injuries, and found himself in the doghouse when his current employers lost to his former club in the Champions League.