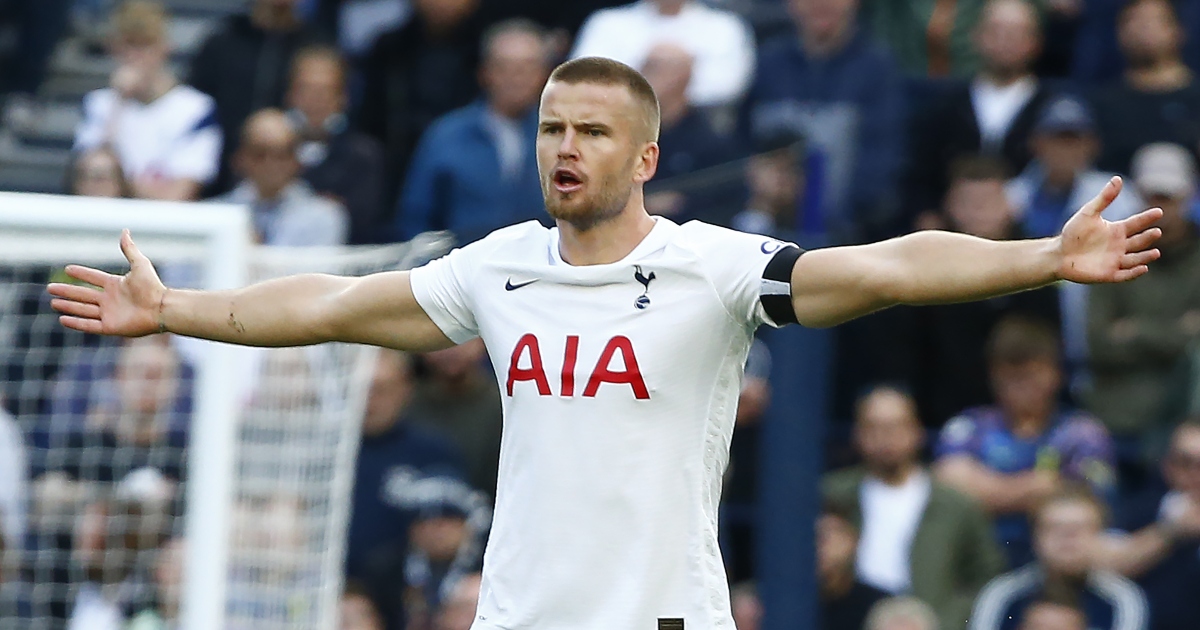 Tottenham defender Eric Dier has been full of praise for the new signings at the club, being particularly complimentary about his defensive partner, Cristian Romero.

Spurs went through a major revamp of the playing squad and backroom staff this summer as Nuno Espirito Santo took the vacant managerial position.

Nuno brought in a number of new players in order to refresh the squad and help the club back towards Champions League football.

Ireland need reform and patience, not a quick manager fix

Romero was brought in from Atalanta to help tighten up the defence, whilst Emerson Royal joined from Barcelona to replace the released, Serge Aurier.

Pierluigi Gollini was also signed from Atalanta to offer some competition to Hugo Lloris and Bryan Gil left Sevilla to move to north-London.

Now, Dier, speaking to the Official Club Website, has praised the way that Romero has settled into his new surroundings.

“Cristian looks good, I think he’s going to be a fantastic player for the club.

“Cristian has settled in really well. He has Gio (Lo Celso) here as well, which helps. It’s an easy group to settle into, he’s settled in well, a really good guy.”

It’s not just Romero who has stood out to the 27-year-old, the rest of the new boys have impressed him to.

“The same goes for Emerson, he’s settled in so well, a great character, a lot of fun, works very hard. I’ve been really impressed with him, his work rate, always in the gym, always looking after himself.

“Bryan as well, I’ve been impressed with him, in a new country, and he plays with a lot of courage, a lot of confidence, always wants the ball, never hiding. That’s great to see. He has a lot of quality as well.

“Pier’s been amazing. It was probably easier for him to settle because he speaks really good English and has been in England before. He brings great energy to the dressing room, great energy to training, always giving 100 per cent, which isn’t always easy for goalkeepers if they’re not playing all the time, but his commitment in training and commitment to get better is fantastic.

“He’s another big character and he brings a lot to the dressing room, during the week, matchdays, and he’s settled in so quickly. Nothing but positives.”