Home All The News ‘Nothing is off the table’ in Project Big Picture talks, says PL chief 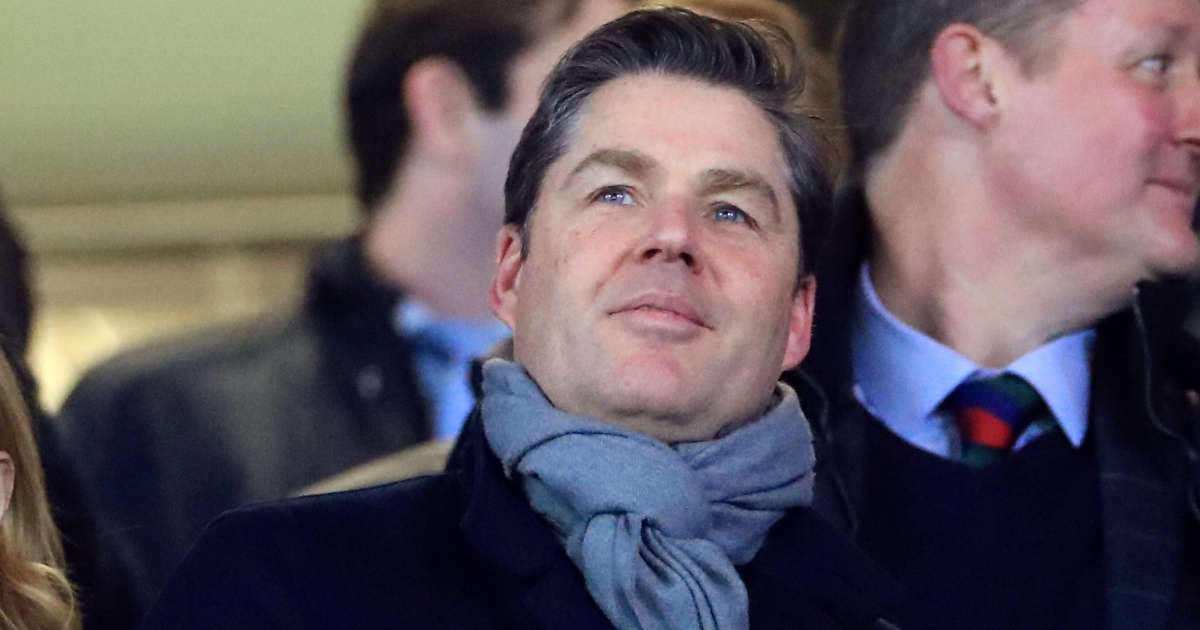 Premier League chief executive Richard Masters insists “nothing is off the table” in their strategic review of football in England in Europe.

Masters was asked about Project Big Picture, a proposal brought to light in October that included reducing the Premier League to 18 and greater voting power for the Big Six.

FEATURE: So what the f*** is the Premier League’s Project Big Picture?

The proposals were pushed by FSG and Liverpool along with Manchester United, but were swiftly withdrawn after angry responses from pundits, fans and other clubs.

Masters confirmed that change is necessary and refused to rule out any possibility.

“I think prior to the pandemic, there were lots of ideas out there about international match calendars and new competitions,” he told the Financial Times’s Business of Football summit.

“I think the pandemic has brought forward a lot of discussions about systemic change not just in English football but across Europe and the world.

“I think what’s important on those points is to have a plan, and that’s the real purpose of our strategic review to try to unite our 20 clubs and the whole of domestic football around a plan which covers the calendar, competition structure, finance, all of those things.

“That’s what we’re trying to achieve.

“It is way too early to discuss what the outputs of that strategic review might be, but it’s not going to happen without the input of all our clubs, the stakeholder partners, the FA, the EFL as well as many more including fan groups.

“I suggest we have made an extremely good start but we are only part of the way through and it would be wrong for me to speculate about which bits of it may or not be in. Nothing is off the table, and we’re discussing all aspects of the game.”

On the prospect of dropping to 18 teams, Masters said that the competition will remain at 20 for the “foreseeable future”.

“As part of the strategic review, if you are taking a ten-year view of things, everything should be discussed,” he added.

“At the moment we’re halfway through this cycle. We have been a 20-team league and have been since 1995. That is the favoured model across Europe, apart from the Bundesliga. They have an 18-club league and a different model to ours.

“The English football calendar is jam-packed with excellent exciting football. It’s something you come to along the journey. At the moment and for the foreseeable future, the Premier League is a 20-club competition.”