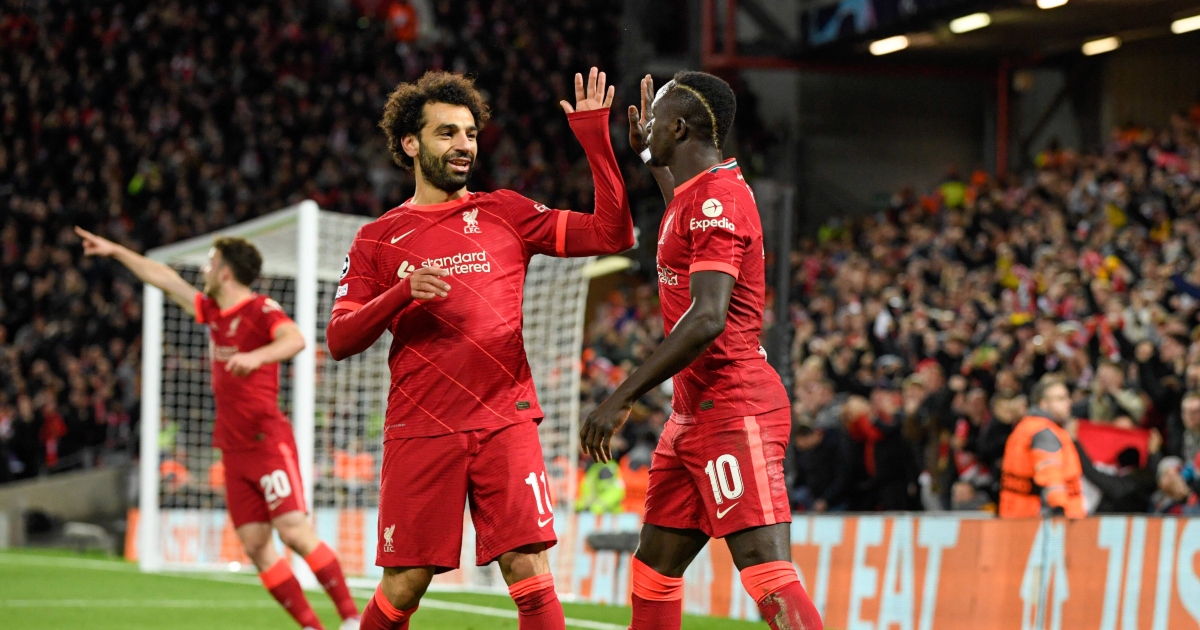 Liverpool remain hopeful that Sadio Mane has not suffered a serious injury despite the winger playing less than half-an-hour for Senegal.

Mane was substituted midway through he first half as Senegal took on Togo after taking a blow to the ribs.

Liverpool are already without Roberto Firmino who suffered a serious hamstring injury during Jurgen Klopp’s sides 2-0 win over Atletico Madrid in the Champions League. Adding Mane to the injury list would be cause for concern for the Reds as they look to mount a title challenge.

Firmino is joined on the injury list by James Milner, Harvey Elliott, Naby Keita and Joe Gomez at present so Mane would only add to Liverpool’s issues. The Reds have dropped points in their last two Premier League games, firstly drawing 2-2 at home to Brighton before succumbing to a 3-2 defeat at West Ham.

Mane has been in good from so far this season with six Premier League goals to go with another two in the Champions League and would be a huge miss to Klopp’s side.

However, Senegal coach Aliou Cisse told reporters: “We took him off as a precaution and there is nothing serious.”

According to James Pearce of The Athletic, Liverpool do not plan to fly Mane home from international duty early due to Senegal already having won their World Cup Qualifying group and the winger unlikely to feature in their final group game with Congo on Sunday, injury or not.

Elsewhere at Liverpool, sporting director Michael Edwards has announced he is to step down from his potion at the end of the season.

A statement on the Official Club Website, the club said: ‘Liverpool Football Club has today announced future changes to the structure of its football operations leadership, with the news that Michael Edwards will step down as sporting director at the end of this season.

‘The 42-year-old has given notice to the club’s ownership of his wish to pursue a new challenge when his contract ends, allowing for a carefully managed and orderly transition to take place.

‘Julian Ward, currently assistant sporting director, will be promoted after Edwards’ departure, taking on the more senior role. The 40-year-old previously held the position of director of loan management.

‘Other senior members of Liverpool’s football operations department will remain and will continue to be integral to setting and implementing the club’s football strategy.’