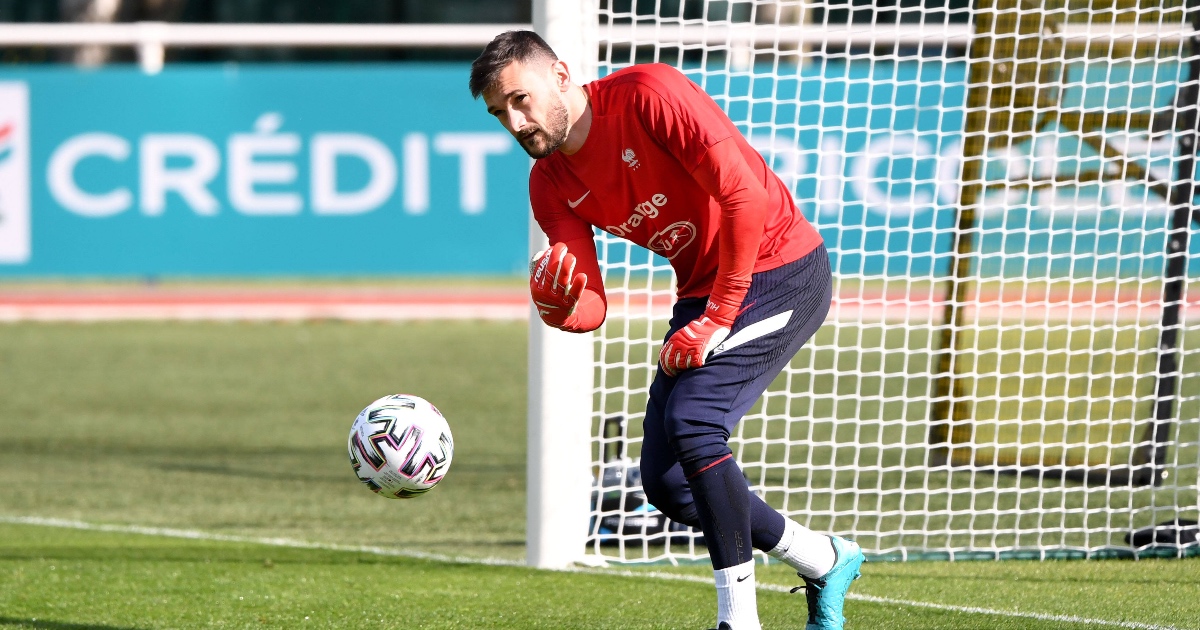 France skipper Hugo Lloris insists there are no rifts in the group despite the public spat between Olivier Giroud and Kylian Mbappe.

The world champions begin their Euro 2020 campaign on Tuesday evening against Germany in Group F.

They’ve had a troublesome buildup after Giroud criticised the service from some of his team-mates, including the Paris Saint-Germain star.

Speaking after the 3-0 friendly win over Bulgaria, in which he scored twice, Giroud said: “I was a little quiet because, sometimes, I made runs and the balls didn’t come to me. I am not saying that I always make the best runs, but I am seeking to offer solutions in the box.”

Mbappe was said to be infuriated by the Chelsea striker’s comments and had to be stopped from calling a press conference to discuss the issue.

But Lloris thinks the drama won’t impact their team spirit.

“Mbappe and Giroud they had maybe a short discussion but that’s normal – it’s nothing unusual,” the 34-year-old told a press conference.

“There are different opinions in the locker room, this can happen.

“It didn’t harm the team at all. We’ve a great team spirit. I think we dealt with it very well.

“Kylian had to say something, but this is something he said in the past. We are focused now on our first match in this competition.”

In addition to Mbappe and Giroud, France boss Didier Deschamps has Karim Benzema and Antoine Griezmann available up front.

Benzema is coming off the back of a brilliant season with Real Madrid. He scored 30 goals in 46 appearances for Los Blancos, including 23 in La Liga.

Griezmann was on target 13 times for Barcelona in the league and also notched seven assists.

Lloris continued: “These are world-class players who have been playing at the top level.

“I understand that our opponents may be afraid of our attack and that we are praised for the attack we have.

“But we can only achieve success through the collective. It will be important to keep the right balance and be focused against such a great opponent as Germany.”