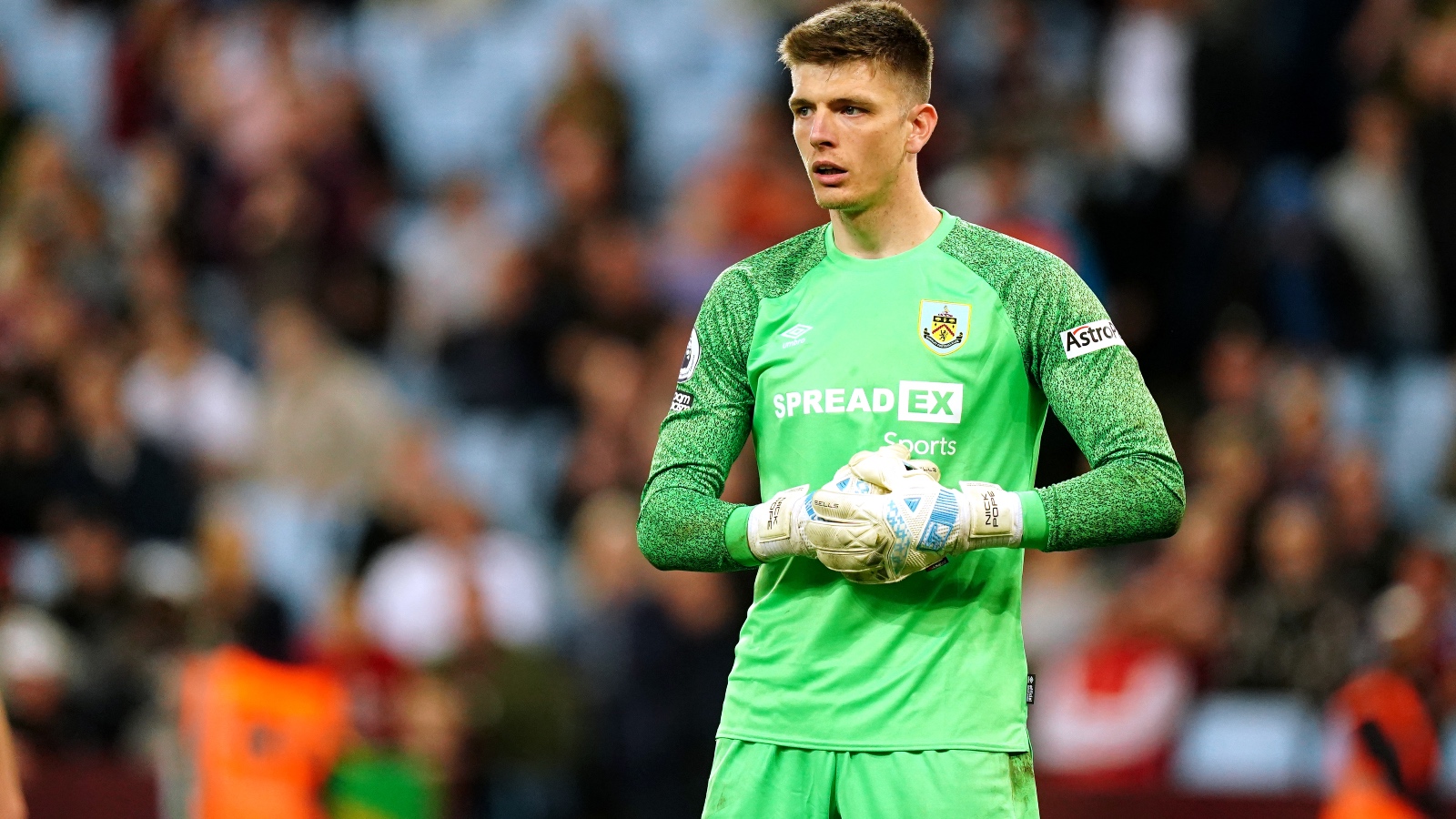 Pope, 30, suffered relegation with the Clarets last season but was highly regarded as one of the Premier League’s best shot-stoppers during his time in the top flight.

He is keen to continue playing Premier League football next season and Burnley will listen to offers for the Englishman, but are thought to be demanding £40m for his services.

According to The Sun, Forest will attempt to sign Pope but they are not willing to pay that much, with a deal in the region of £10m set to be proposed to Burnley.

Reds boss Steve Cooper is already well-stocked in goal, with Brice Samba having made a series of vital contributions in the play-off semi-final win over Sheffield United, not least with his three penalty saves. Back-up ‘keeper Ethan Horvath, meanwhile, has impressed when handed the opportunity.

Speaking to the Telegraph after the playoff final win, Evangelos Marinakis – Forest’s billionaire Greek owner – said of this summer’s transfer plans: “Now is the time to give Steve all the ammunition he needs, to be able to not only survive but bring some good results. We have to invest more.

“Everybody talks about the television rights and money that comes in, but it is not enough for clubs in the first year.

“That’s why we must not be the poorer relatives of the Premier League. We need to buy some good players and some that will make the difference and have the experience who know the division.”

CEO Dane Murphy, meanwhile, spoke to US radio station Sirius XM about the challenge of competing in the top flight: “Even at Premier League level, you have an enormous scale. There are some clubs with a lot and some clubs with light resources, to put it politically correctly.

“The owner wants to invest in all areas of the club, to make sure we’re at a standard that not only keeps the talent around and helps us grow, but attracts players, staff, individuals, who we may not have been able to bring in from continental Europe or from the Americas or wherever.

“You can do that when you’ve had a lot of success in the Premier League or you’ve gone into Europe and have excess cash. But in the beginning, it’s incremental steps to build itself.”