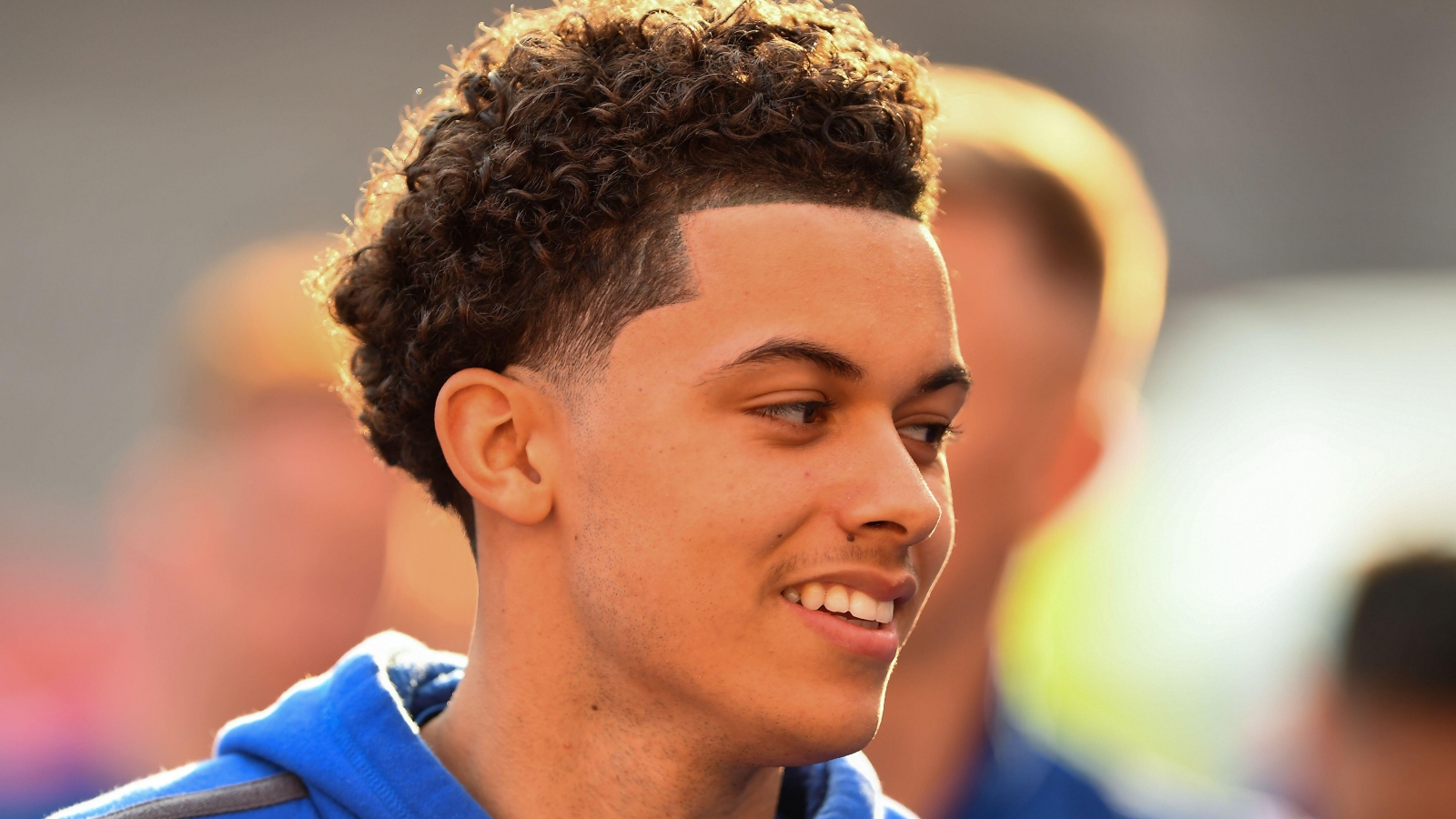 Premier League newcomers Nottingham Forest have confirmed that Brennan Johnson has signed a new four-year contract with the club.

Johnson, 21, scored 19 goals for Forest last season to help them earn promotion via the play-offs and reach the quarter-finals of the FA Cup, and then went on to help Wales reach their first World Cup finals in 64 years as he bagged his first international goal against Belgium last month.

All that came in his first full season in the Forest squad after the academy graduate spent the previous campaign on loan at Lincoln.

He attracted attention from Premier League clubs last January but can now fulfil his top-flight ambitions with his hometown club.

“Brennan was instrumental in our success last year and he’s got the potential to make a big impact in our return to the Premier League,” Nottingham Forest head coach Steve Cooper said.

“He’s spent his entire footballing life with Nottingham Forest and everyone at the club is very proud at what he’s achieved to date. However, at just 21-years-old, his best days are ahead of him and he has a very high ceiling at what he could achieve.

“With that in mind, we’re all delighted that he has committed himself to Nottingham Forest long term.”

Johnson, who joined Forest aged eight, said: “Just wanted to say that firstly the support that I’ve felt from the fans last season was unbelievable. Playing for Nottingham Forest in the Premier League was always my dream growing up and now it’s going to happen.

“It has been an unbelievable journey from the academy to the first team and I want to thank the manager, all the staff and the whole board for believing in me and giving me the confidence to go out on the pitch and show what I can do.

“I’m really excited for this new season and feeling the energy from the fans out on the City Ground which I’m sure will be something special.”