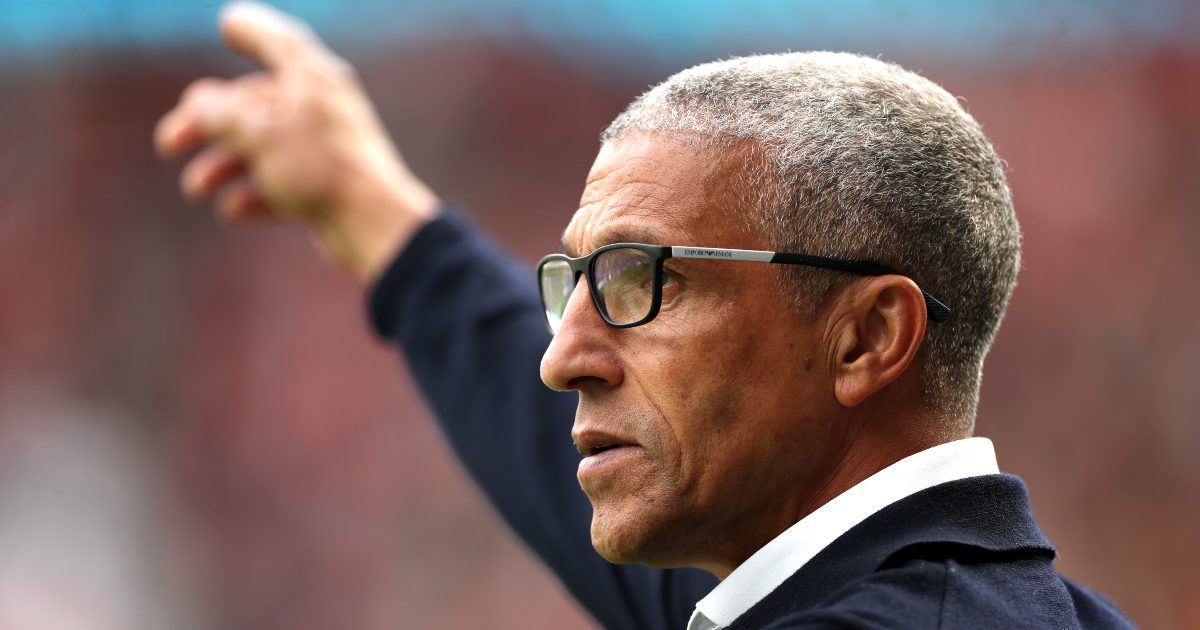 Nottingham Forest have announced manager Chris Hughton has been “relieved of his duties” after the club’s poor start to the season.

Forest sit bottom of the Sky Bet Championship and Wednesday night’s home defeat to Middlesbrough left them without a win from any of their first seven matches.

It was only a matter of time before Hughton paid for his team’s poor form, though myriad issues behind the scenes made the job nigh-on impossible.

The club said on their official website: “Nottingham Forest can confirm that Chris Hughton has been relieved of his duties as first team manager.

“The club would like to place on record its appreciation for Chris’ efforts. Chris joined the club in a difficult period for everyone in football and around the world and we thank him for the way he has conducted himself during his tenure.

Former Newcastle and Brighton boss Hughton has spent less than 11 months in charge at the City Ground after replacing Sabri Lamouchi in October last year.

Forest added: “The search for the permanent successor has begun and the club will update supporters in due course. The club would like to wish Chris all the best in his future career.”

Forest, who slipped to a fifth successive home defeat in all competitions on Wednesday, will be bidding for their first win of the season at Huddersfield on Saturday.

Steve Cooper is said to be the leading candidate to take the reins.