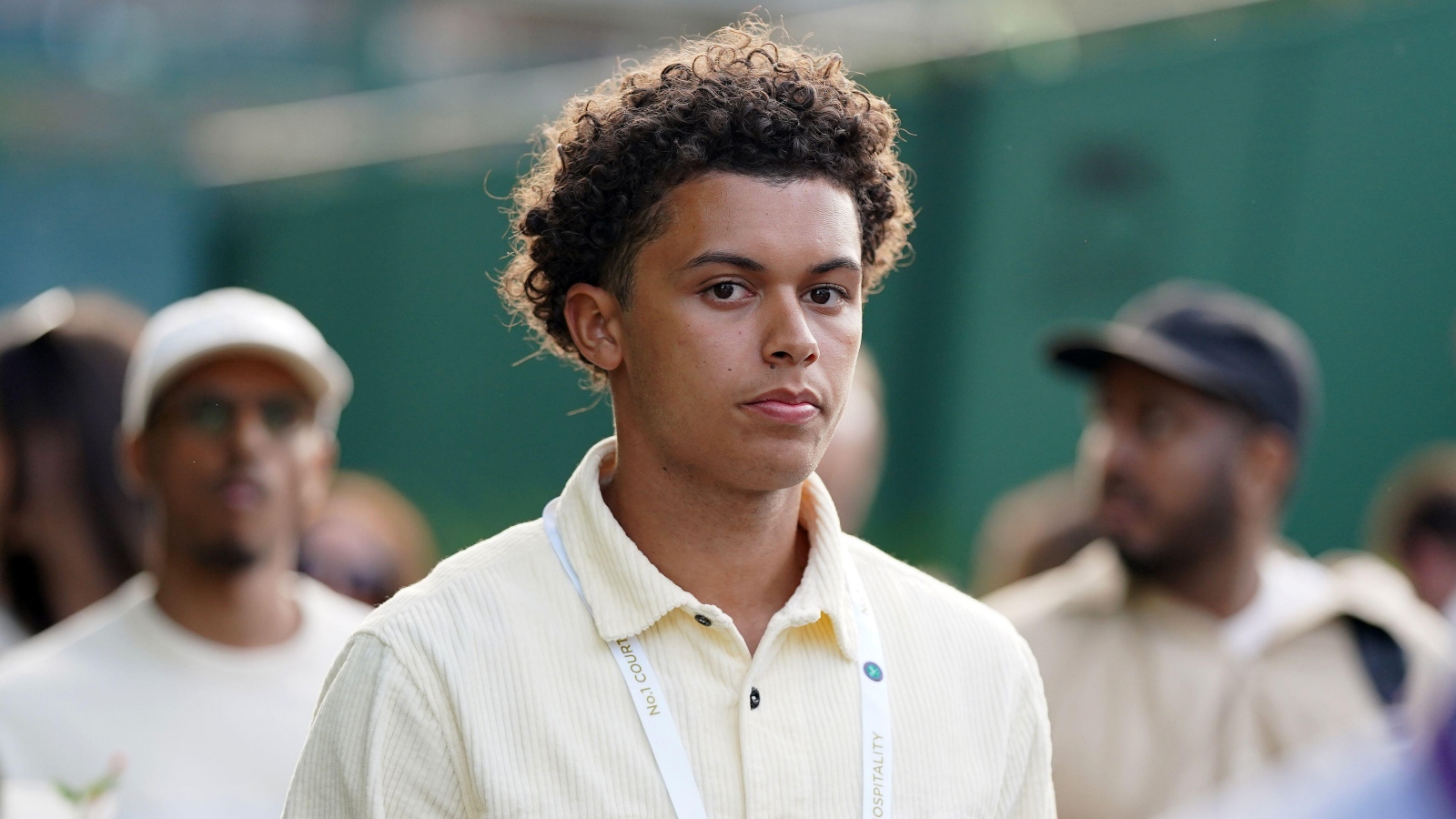 The Wales international came through the Forest youth academy and made his first-team debut for the club at the age of 18.

He played a crucial part in the Reds’ promotion-winning campaign last term, scoring 16 goals and providing nine assists in the Championship.

Nottingham Forest went up via the play-offs after beating Huddersfield Town at Wembley.

As the player prepares for his first season in the top flight, there was a question mark over his future given the fact his contract expires next year.

However, multiple reports, including from The Athletic, claim Johnson is set to extend his contract with the City Ground club.

The club has ‘held positive negotiations’ with the 21-year-old over a new deal.

‘Some final details are still to be ironed out’, however, an ‘agreement’ is ‘very much close’.

Brennan Johnson is set to sign a new contract with #nffc ahead of the new Premier League season. Terms now agreed with the club on a long-term deal for the Wales international. Huge boost for Forest as there has been interest from other PL clubs..

Forest have completed one signing so far this summer, and it was a club-record deal as they brought in Taiwo Awoniyi for £17.2m.

The 24-year-old joined from Bundesliga club Union Berlin on a five-year deal.

On the signing, Forest head coach Steve Cooper said: “There’s been a lot of interest in Taiwo from other Premier League clubs and other clubs across Europe, so we’re delighted that he’s chosen Nottingham Forest.

“Our recruitment and coaching teams have been monitoring his progress closely over the last few months.

“He’s a player who we really believe in and we look forward to him going on to fulfil his potential and become a top Premier League striker with Nottingham Forest.”

Awoniyi began his professional career at Liverpool and had a six-year spell at Anfield until last July but did not make a first-team appearance and spent most of it abroad on loan.