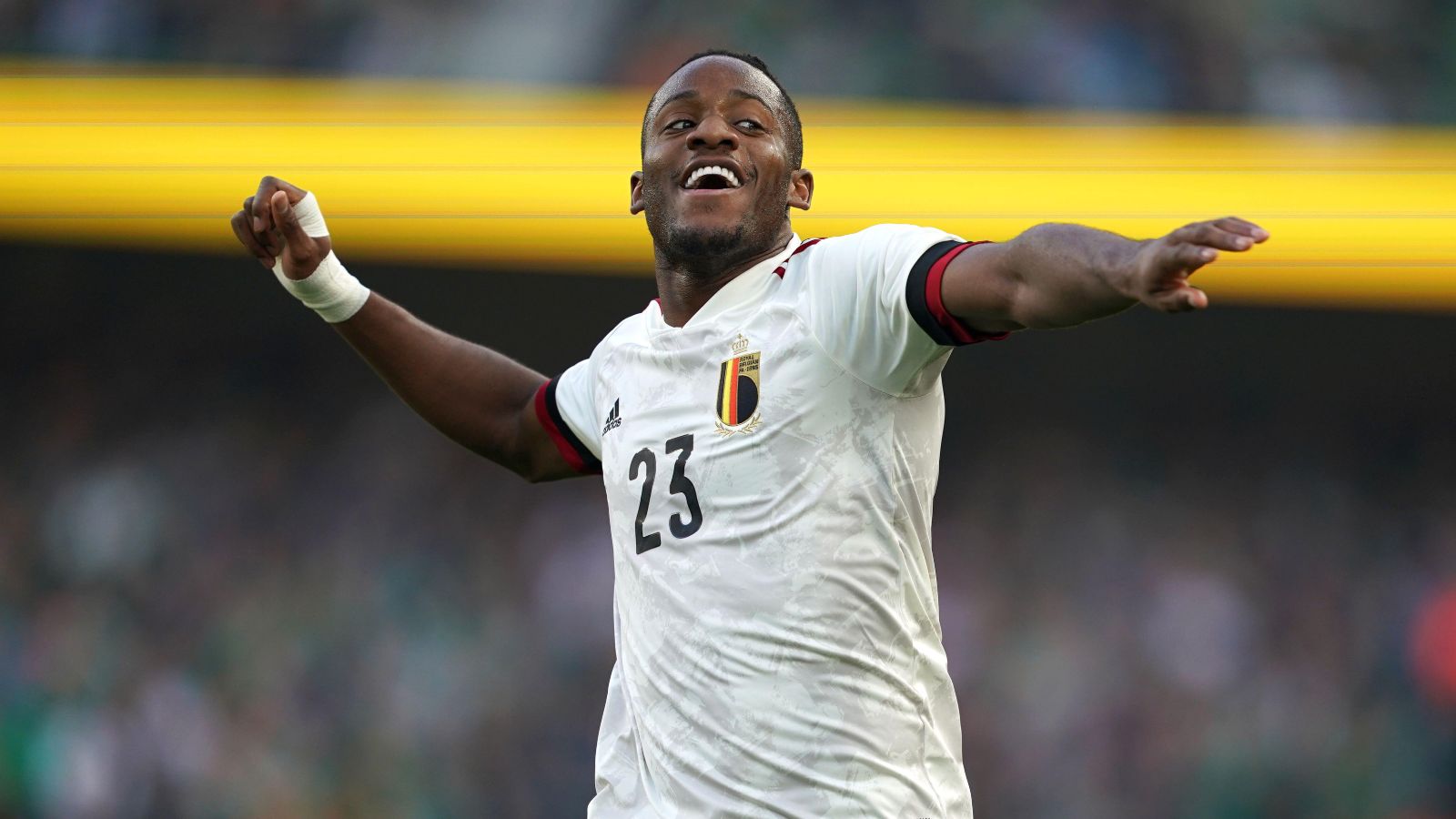 Nottm Forest are close to yet another signing as they are now ‘set’ to bring in Chelsea outcast Michy Batshuayi, according to Fabrizio Romano.

It feels like Forest are signing people for the sake of it at this point. Earlier today, they confirmed the signing of Wily Boly from Wolves.

This was their 19th summer addition and they are also being linked with Rennes star Loic Bade.

The newly-promoted side have already added three strikers to their squad this summer. Taiwo Awoniyi, Emmanuel Dennis and Ui-jo Hwang are set to be joined by Batshuayi, as revealed by Romano.

It may surprise some that the 28-year-old is still contracted to Chelsea this late into the transfer window.

The forward actually had a decent spell on loan at Besiktas last term as he netted 14 goals across all competitions.

Batshuayi now finds himself back at Chelsea but down the pecking order with his contract due to expire in 2023.

Romano has now revealed out of nowhere that Forest are ‘set to sign’ the attacker. He does not state how the deal will be structured, but it is presumably a loan until the end of the 2022/23 campaign.

Forest are not the only Premier League club after a new striker, as Everton remain in the market for one in the last few hours of the summer window.

Sky Sports have reported that the Toffees have ‘tabled a late offer’ to sign Fulham target Ben Brereton Diaz from Blackburn Rovers.

This has come after Everton failed in their attempts to sign Watford forward Joao Pedro.

Everton and Fulham are known to have ‘long-standing interest’ in Brereton Diaz. Blackburn are not keen to sell him but they would ‘seriously’ consider doing this if an offer of £15-20m arrives.

It is stated that Everton or Fulham do not want to offer this much but ‘lines of communication remain open with Blackburn’.

Fulham have already signed two players on deadline day. Layvin Kurzawa has been brought in on loan from PSG while ex-Arsenal and Chelsea midfielder Willian has joined them on a one-year deal.