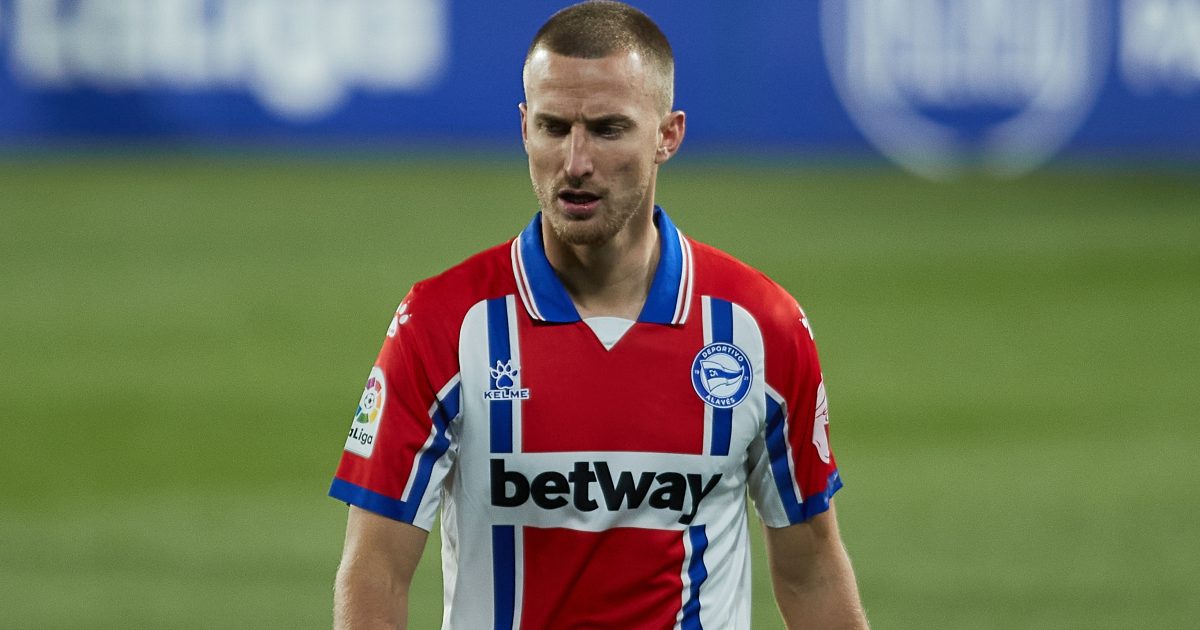 Nottm Forest have secured another signing as former AC Milan defender Rodrigo Ely has made the move to the Championship on a free transfer.

Forest have had a tough start to the new Championship season. They currently sit bottom of the table after picking up just one point from five games.

The Brazillian is their latest signing as he has joined them on a deal until the end of the 2021/22 campaign.

The winners and losers of the Championship transfer window

He has spent the last four years plying his trade in Spain with Alaves, having previously had two spells with AC Milan.

Rodrigo is the 10th signing made by Forest this season and follows the deadline-day transfers of Mohamed Drager, Braian Ojeda and Xande Silva while Djed Spence also joined from Middlesbrough on a season-long loan on Wednesday.

Boss Chris Hughton will hope the flurry of additions can turn around the form of the Reds, who had lost their first four league games before last Saturday’s 1-1 draw at rivals Derby.