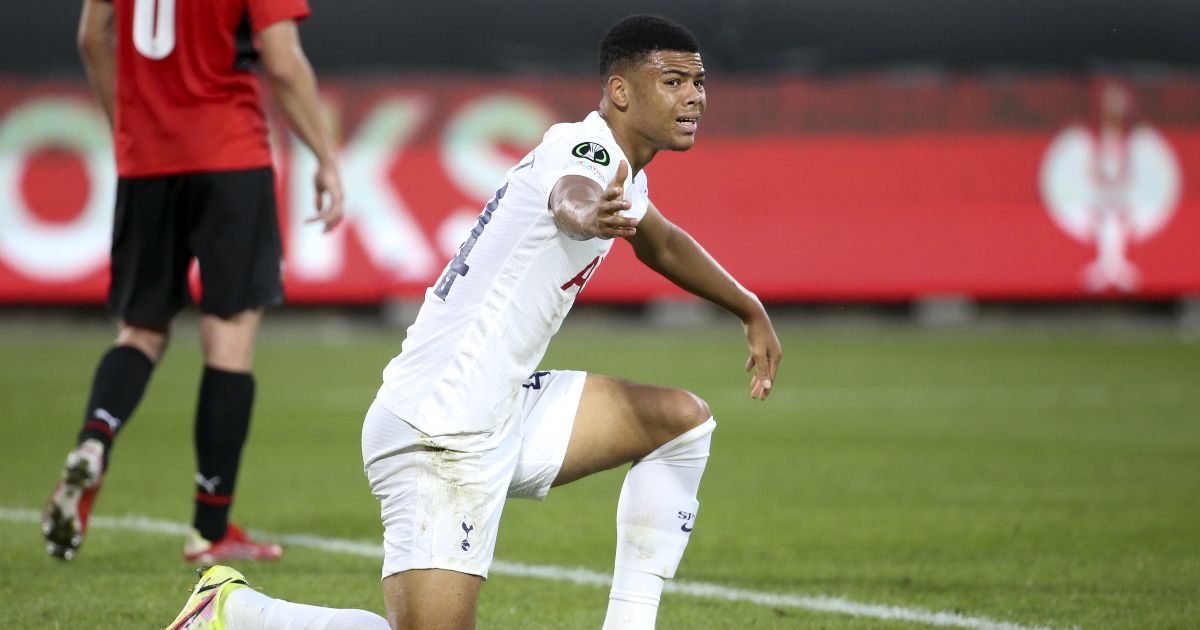 Kane tried his best to engineer a move away from Tottenham in the summer transfer window but Spurs chairman Daniel Levy stood firm over his asking price for the striker.

Manchester City were the main club interested in his services but Levy’s insistence that any suitors would have to stump up £160m put off the Citizens.

Is Harry Kane too boring to get the credit he deserves?

Kane eventually conceded defeat and released a statement confirming that he had decided to remain at the club.

He was heavily criticised by a number of pundits for his performance against Chelsea over the weekend with Spurs losing 3-0 to their London rivals.

And Agbonlahor reckons his value will only decrease this season with Kane’s body language looking off.

“I can’t help but feel sorry for him,” Agbonlahor told talkSPORT. “You know when you’re in a bad relationship and you want to get out, but you’re trapped?

“He just looks upset. His body language in the second-half said, ‘Ugh, I’ve got to play with these guys again, look at the goals they’re conceding, I can’t do another season with these guys’.

“It wouldn’t surprise me if he needs to kick up a fuss now to get out in January. His value will go down a lot by the end of the season.”

And former Premier League striker Agbonlahor has even gone as far as saying that Nuno should drop him from the team for youngster Scarlett.

Scarlett has made five senior appearances for Spurs in his career with Jose Mourinho previously tipping him to make his mark on England at international level.

Agbonlahor said: “Spurs maybe should even take Kane out the team.

“If you’re a stronger manager, he doesn’t look happy, he’s not trying his hardest, he’s not playing for the team, get him out.

“Maybe put the young lad Scarlett in, I’ve heard a lot of good things about him.”