Home All The News Nuno: Jimenez must return to Wolves before going to Olympics 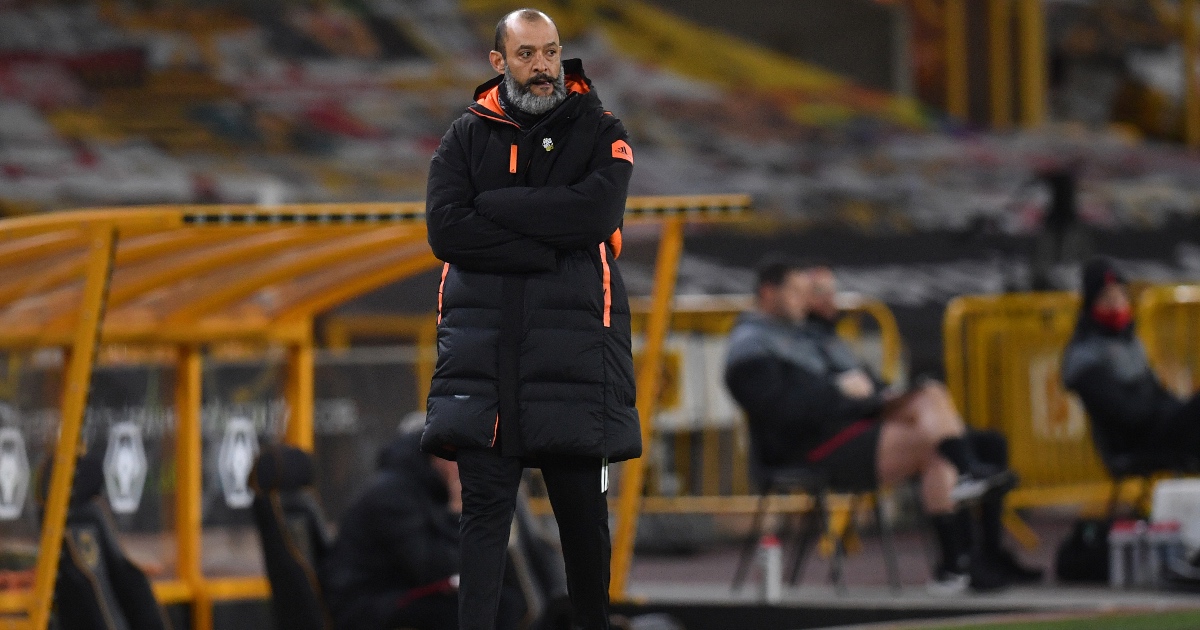 Nuno Espirito Santo says Raul Jimenez must return to Wolves before travelling to the Tokyo Olympics with Mexico.

Mexico boss Gerardo Martino is keen to take the striker to the delayed Games if he is fully fit.

Jimenez remains in recovery after fracturing his skull against Arsenal in November. He is involved in light training with Wolves at their Compton training ground.

OPINION: Why Konate is a strange choice for Klopp and Liverpool

The striker joined Mexico’s team during the recent international break but did not play.

In his absence, the South American side lost to Wales and narrowly beat Costa Rica.

They were without a focal point in attack, with their only goal coming from winger Hirving Lozano.

When asked about the player’s situation, Santo said: “I think he must join us, the moment it is clear he can play for Wolves then anything can happen but, first, he must play for us.

“With all the respect to the national team coach it’s our decision. I understand he is positive and wants to count on Raul for the Olympics but we have to be patient here. We have to make the right decisions, not afford any kind of mistake and respect the doctors.

“He was delighted to be there (on international duty), it made sense, they protected him and he’s a more positive person. All his Mexican team-mates have seen him, asked all the questions but they saw a good Raul and each day he was better.”

Jimenez is a regular goalscorer for the national team, having bagged 26 times in 86 games.

He remains third in Wolves’ goal rankings this campaign, despite having missed much of the season.

Pedo Neto has now stepped up to become the star man at Molineux. He scored during a 2-1 win over Southampton in February.

Their next match is against West Ham on Monday evening.

Keeper Rui Patricio will return after being knocked out in a collision with Conor Coady against Liverpool.

Santo added: “In that moment it was scary, everyone was worried, he had to stay being assessed and was with the doctors and that made him not go to Portugal.

“He has trained well this week. Every time there is a situation like that, especially for us as we have trauma from before, it’s scary.”

Daniel Podence could return but Joao Moutinho is a doubt.