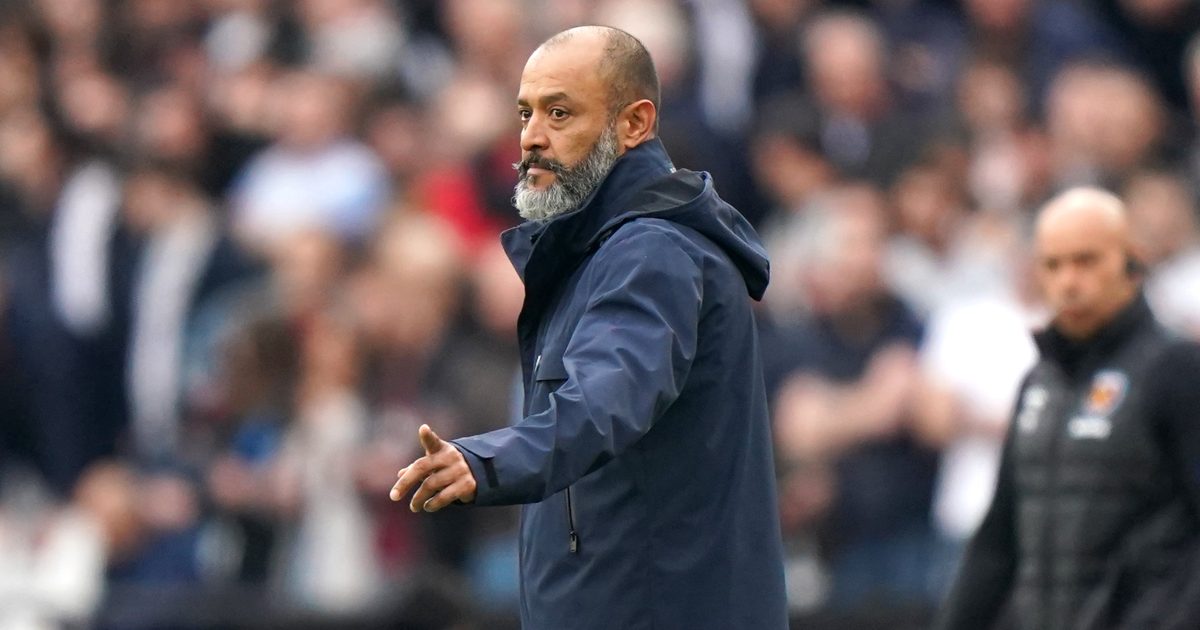 Tottenham Hotspur boss Nuno Espirito Santo has insisted that the Carabao Cup is “important” for his side ahead of their clash against Burnley.

Santo made eleven changes for their Europa Conference League defeat against Vitesse last week. He then reverted to his first-choice eleven against West Ham on Sunday, but they lost again.

The former Wolves boss has confirmed that his key players will be involved against Burnley as Tottenham look to book their place in the quarter-finals of the Carabao Cup.

The Portuguese has hinted there will be changes, but it will not be a second string outfit as in Holland.

“But it’s up to us to manage all these situations individually, at the same time looking at which are the best partnerships for what we want to be as a team.”

Tottenham go into the game on the back of a desperately disappointing defeat at West Ham on Sunday – their fourth London derby loss of the season.

That puts the pressure on Nuno, who could become further under the cosh if Spurs are knocked out of one of the competitions that represents a viable chance of winning a trophy this season.

As a result, he has told his players to treat the game like a final.

“It’s going to be a tough match like we expect because Burnley is a good team but it’s a good chance for us to improve, knowing that the Carabao Cup is an important competition for us,” he added.

“We have to go game-by-game and then this game is a final. It’s a chance for us to improve our game, to compete well knowing that we have to manage some situations.

“We have players who need minutes, who deserve minutes, but it’s up to us to manage the situation of the players because what we want is to build a competitive team.

“Focusing only on the match tomorrow, we’re going to face a tough opponent, we know their characteristics – they are very physical, set pieces, aggressive – but at the same time I think we are improving our game.

Matt Doherty has recovered from an injury and will be involved, leaving Ryan Sessegnon as the only injured player.

“He’s back in the group, that’s good news,” Nuno said of the Republic of Ireland international.

“He’s going to be in the squad, but it’s up to us to decide the right moment to integrate all the players. The only bad news that we have at this moment is Ryan Sessegnon, he’s not able to join us yet.”