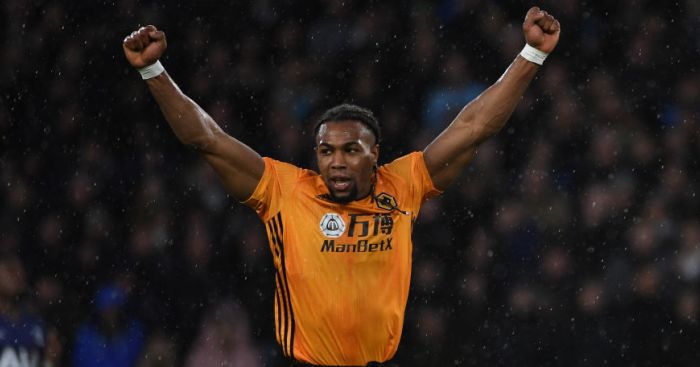 Nuno Espirito Santo has revealed Wolves had not trained with Adama Traore as a second striker before the pacy winger’s match-winning turn up front against Southampton.

Wolves switched Barcelona youth product Traore from the flank to a new central role at half-time at St Mary’s on Saturday, and the visitors overturned a two-goal deficit for a stunning 3-2 Premier League victory.

Powerhouse winger Traore teed up Pedro Neto before laying on the winner for Raul Jimenez, as Wolves floored the in-form Saints with a second-half salvo to savour.

The turnaround left boss Nuno in high praise of his players for their ability to adjust on the fly, even into an entirely new system, to pull off a fine smash-and-grab Premier League win.

“We just put Adama more in the middle,” said Nuno. “When you adjust during the game, inside the stress of the game, and he immediately produces, it’s a big step for you.

“We don’t have time to be in the training ground so these solutions we have to give, and we did.

“It was amazing. That was very important for us.”