Home All The News Nuno speaks about Ndombele ‘situation’, rules him out vs Watford 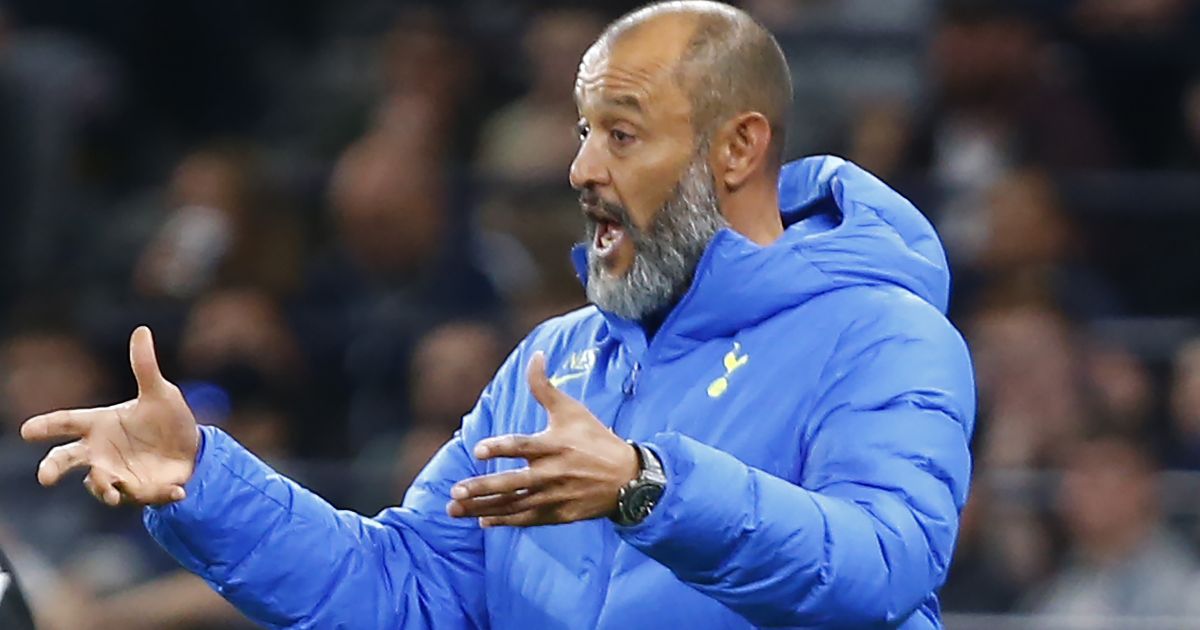 Tottenham boss Nuno Espirito Santo has confirmed Tanguy Ndombele will not be involved against Watford.

The club’s record signing has not featured at all during pre-season or the first four games of the campaign and is understood to have asked to leave the club.

It remains to be seen whether Spurs will let him leave before Tuesday’s transfer window deadline, but the French midfielder will play no part against the Hornets on Sunday.

Asked whether his situation had changed, Nuno said: “No, we speak yesterday and we speak the day before, Tanguy is with us.

Spurs, who have won both of their Premier League games 1-0, have made three signings so far, but will hope to bring more in before Tuesday.

Nuno was coy about what might happen, saying: “What we need and what we believe we’ll keep is among ourselves.

“I’m so sorry to not answer that question but of course we speak, we see, we analyse and we have to decide and like I say it’s not easy to find the right players because we have very good players.

“As long as it is open anything can happen. We have to be aware of the situations of all the team, the window is going to close on Tuesday, until then let’s see.”

There is expected to be an outgoing, though, as long-serving midfielder Moussa Sissoko is poised to join Sunday’s opponents.

The two clubs are in discussions over a permanent deal that would end the Frenchman’s six-year stay in north London and are confident it will go through.

Nuno gives an update on the squad ahead of Sunday’s @premierleague clash! 👇

But a cautious Nuno said: “Until the moment (it happens), Moussa is a Spurs player, nothing is done, so I don’t have much to add.”

One transfer saga that is over is whether Harry Kane will join Manchester City or not.

Kane announced he would be staying at Spurs on Wednesday after a move to the Premier League champions never materialised.

The constant speculation over the England captain, who tried to force a move, cast a shadow on what was a positive start to the season, but Nuno says it did not affect the mood.

“I think we’ve been able to deal well, with outside things that you cannot control, the situation and the press and the rumours and the expectations,” he said.

“You cannot control that but I think we’ve been able to deal pretty well with these situations in creating a shield that protects us, realising that there’s some things that we cannot control.

“On those terms I think we have to keep insisting and make it stronger, but nothing can affect our relationship.”

Kane is expected to make his first Premier League start of the season against the Hornets, with Joe Rodon (quad) the only injury concern.

Spurs earlier found out their opponents for the group stage of the Europa Conference League as they were drawn in Group G with Rennes, Vitesse and Mura.