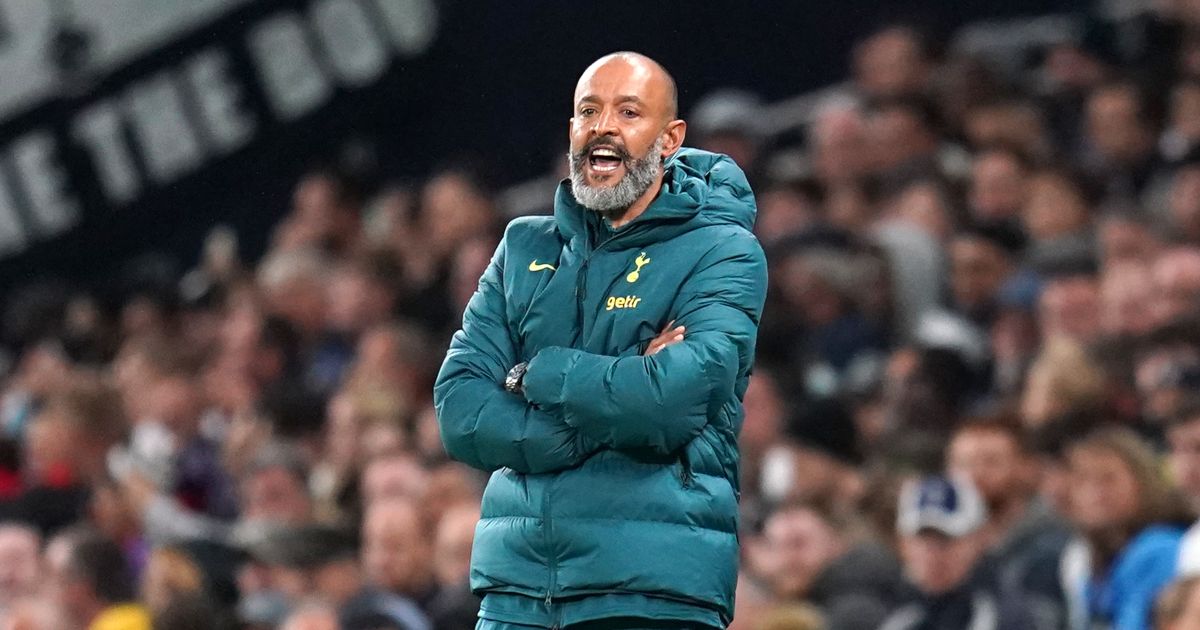 Nuno Espirito Santo is on the verge of losing the dressing room at Spurs with a number of unhappy players, according to reports.

Tottenham made a great start to the new Premier League season, winning their opening three matches by a 1-0 scoreline against Manchester City, Wolves and Watford.

Nuno’s side followed that up with three straight defeats to Crystal Palace, Chelsea and arch-rivals Arsenal to pile huge pressure on the Portuguese coach.

However, a 5-1 victory over Mura in the Europa Conference League and a 2-1 win against Aston Villa in the Premier League slightly eased pressure on the former Wolves boss.

They are only four points behind leaders Chelsea in the Premier League but it’s the performance in the defeats which has been most concerning.

Spurs ‘secured him on a deal that is believed to be heavily weighted in their favour’ with the north London club ‘able to sack the 47-year-old midway through his two-year deal without having to pay any compensation.’

And now Football Insider claim that a number of Tottenham players are ‘unhappy’ with Nuno’s management of the team.

The report adds that ‘high-profile players are “unimpressed” and “unhappy” with Espirito Santo’s training methods and communication’.

It is understood that Nuno has ‘few allies’ remaining the Spurs dressing room with ‘real prospect of a dressing room mutiny as players turn against Nuno just four months into his reign’.

Nuno accepted the criticism levelled at him after their poor run of results in September but insists he is focusing on making his side better.

“Football is what it is. Criticism is something we have to be ready for,” Nuno told reporters after their win over Mura.

“I understand the criticism but I don’t focus on this. My focus is helping the team finding solutions to help the players. This is what my focus is.

“During my career I had a lot of criticism and lots of good words and praise but nothing had changed. I keep being the same person.”