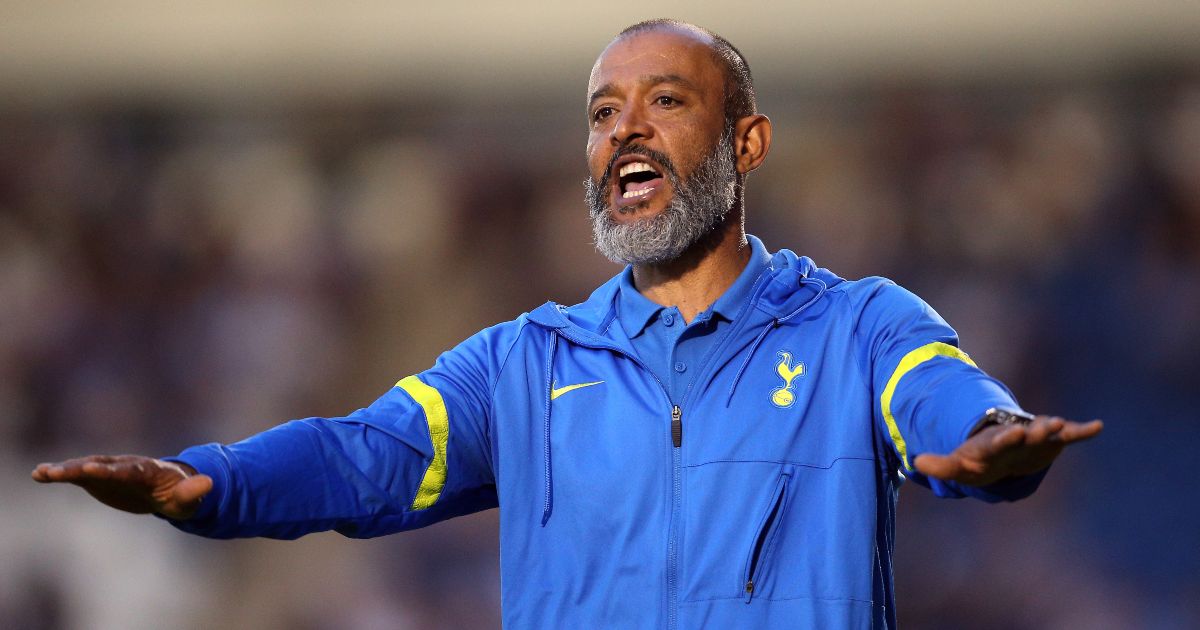 Nuno Espirito Santo has given the green light to Spurs to seal a move for Bologna defender Takehiro Tomiyasu, according to reports.

A deal to bring the Japan international from Italy to England has seemingly been agreed for weeks but for whatever reason Tottenham have so far failed to get a deal over the line.

As far back as the beginning of July, a report claimed that Spurs were close to agreeing a deal to sign Tomiyasu this summer but his participation in the Olympics was thought to have held up a transfer.

It was claimed at the beginning of August that arch-rivals Arsenal were trying to hijack a deal for the 22-year-old as they look for more defensive cover.

But eight days ago it was said that Tottenham were now attempting to remove the ‘last obstacle’ in a deal for Tomiyasu with the structure of payments proving the biggest block.

And now Calciomercato reckons Spurs are behind where other reports have suggested with Tottenham only just making ‘exploratory contacts with Bologna’ over a possible transfer.

It is understood that Nuno ‘has already given his ok to the operation’ with Bologna looking for a €25m fee if Spurs want to complete the deal.

In a hint that the deal is far from complete, Calciomercato add that the negotiations must be ‘followed with great attention in this final rush of the transfer market’.

Spurs managing director of football Fabio Paratici has also ‘tested the ground’ with Cagliari over a potential deal for Nahitan Nandez.

It is understood that Nandez – who has been linked with Leeds and Spurs – is ‘waiting for signs from London’ before deciding his future.

There has been ‘no official offer’ however ‘the approval is there and is confirmed’ as Spurs look to bring the midfielder to north London.

The report continues by saying that Tottenham ‘want to shop in Italy’ and that ‘Nandez and Tomiyasu are in their sights’.

Meanwhile, Nuno admitted after their 1-0 Europa Conference League play-off first leg loss at Pacos de Ferreira that the defeat had impacted the feel-good factor at the club.

He said: “Of course it impacts a lot. Nobody likes to lose a game or not play good. The feel-good factor disappears.

“This is football. It is up and down but they have to bounce back. This is what we are going to do.

“We are going to work tomorrow to prepare for the next one. The good part of football is that it gives you the chance immediately and we have a chance on Sunday.”