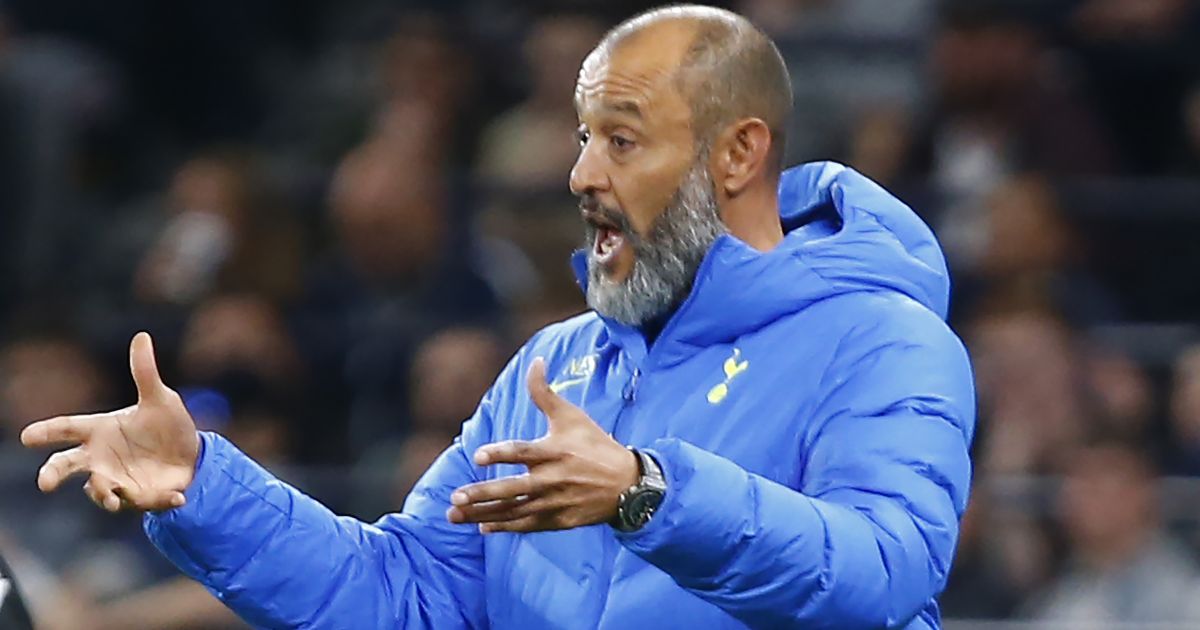 Spurs trio Giovani Lo Celso, Cristian Romero and Davinson Sanchez will not return to the club until next Saturday after they defied Premier League rules to go on international duty.

Argentinians Lo Celso and Romero and Colombia’s Sanchez travelled to South America for World Cup qualifiers last week, despite the clubs being allowed not to release them due to the games being in red-list countries.

All three Tottenham players are currently at a training camp in Croatia from where they can travel to England after 10 days and circumvent any hard quarantine rules. If they had travelled straight home they would have had to stay in a Government-approved hotel for 10 days.

They will definitely miss the game against Crystal Palace on Saturday, the Europa Conference League game with Rennes on Thursday and most likely the match with Chelsea next Sunday given their late return.

Boss Nuno Espirito Santo said: “I can tell you that they are in Croatia. That’s what we decided to do to try to avoid more problems.

“So the solution was to try to get them in a country where after that they can join the group. Now they are working with the sports science, a physio, in Croatia.

“They will arrive the day before the match against Chelsea so they will not be available for the Conference League game.”

The trio were set to be fined by the club for absconding, though Nuno said everything would be kept in-house.

“Like I said before, when a player is called to the national team it’s something that for us as a club makes us particularly proud because it reflects on the quality of the players that we have and we have to respect, we have to respect,” he said. “Much more of that, we’ll deal with the problems between us.

“All the situation that happened… first it’s confusing for everybody because we don’t have too much news from the governing bodies on what we should do, what to expect in the next international break.

“This is the main concern for us that things can be solved for the future. But it’s really difficult to understand because first of all when a player is called up to play for his national team, that’s one the most important thing a player has, and we need to understand that.

“And at the same time we need to understand that this can happen to any of our players, not only the South American ones – our European players can suddenly be in the same situation.

“Because it’s a pandemic and no one is able to control it. More than that all the issues, all the situations, we’re going to solve it between ourselves.”

Spurs had a tough international break as Son Heung-min picked up an injury which could derail his brilliant start to the season.

He will be assessed, but looks set to miss out against Palace.

“Like some of our players, he came (back) with some issues,” Nuno added. “Sonny is not so well, but let’s wait for the club to make the proper announcement and explain to you better what kind of injury he has.

“Let’s wait and see. The doctors will make the proper diagnosis.”

Spurs midfielder Tanguy Ndombele could be involved after he failed to leave the club during the transfer window.

The club’s record buy has yet to feature at all under Nuno following his desire to leave the club, but he will now have to be integrated back into the squad.

“We’re going to assess now all the situations inside the squad tomorrow but Tanguy is here, he’s our player, let’s try to make the best of him,” the boss added.

Oliver Skipp, Steven Bergwijn and Ryan Sessegnon all suffered injuries during the international break and will be assessed for the Palace match.