Home All The News Obi Mikel: Man United too ‘scared’ to attack 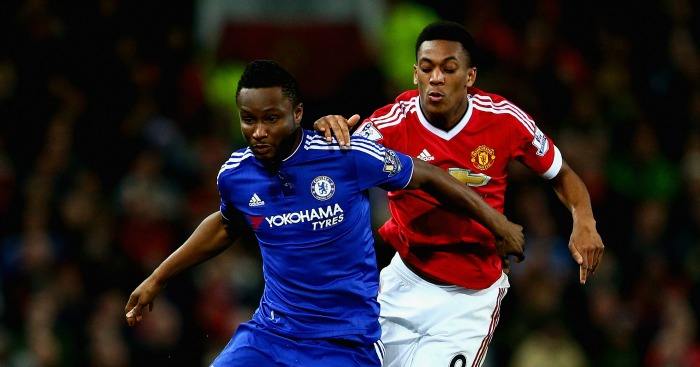 United had just two shots on target at Old Trafford, though they did hit the woodwork twice through Juan Mata and Anthony Martial.

“I think sometimes you could see in the game that they had chances to attack, but were a little bit sceptical, or hesitant,” said the Nigerian midfielder.

“Maybe they were a little bit scared. They were playing not to lose as well. Because of the fast players we have up front who can break they were cautious, and approached the game not to lose.

United have scored just 10 goals in their last 14 games.