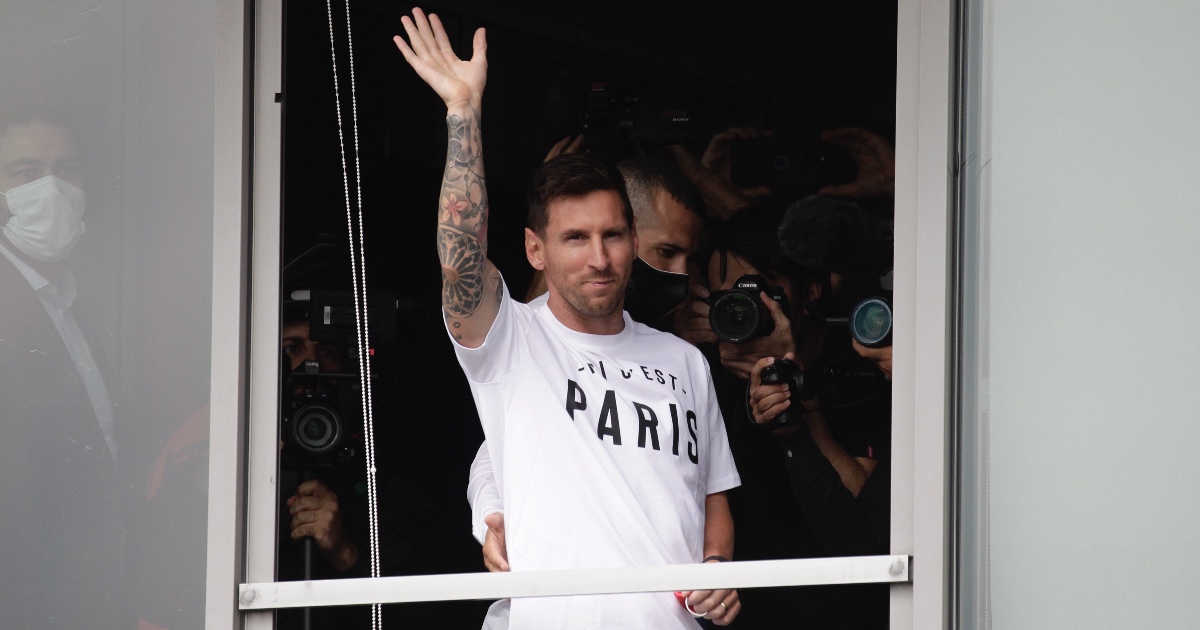 The 34-year-old was available on a free transfer following complications over his new contract at Barcelona.

He was tipped for a reunion with Pep Guardiola at Manchester City, but the attacker has instead decided to link up with Neymar in the French capital.

A fantasy football player to consider from each team

Messi has signed a two-year contract with the French giants. His terms also include the option of a further year.

He will wear the number 30 shirt at PSG, which he wore when emerging into the Barcelona first team.

Speaking about the move, Messi said: “I am excited to begin a new chapter of my career at Paris Saint-Germain. Everything about the club matches my football ambitions. I know how talented the squad and the coaching staff are here.

“I am determined to help build something special for the club and the fans, and I am looking forward to stepping out onto the pitch at the Parc des Princes.”

Club chairman Nasser Al-Khelaifi added: “I am delighted that Lionel Messi has chosen to join Paris Saint-Germain and we are proud to welcome him and his family to Paris.

“He has made no secret of his desire to continue competing at the very highest level and winning trophies, and naturally our ambition as a club is to do the same.

“The addition of Leo to our world-class squad continues a very strategic and successful transfer window for the club. Led by our outstanding coach and his staff, I look forward to the team making history together for our fans all around the world.”

Messi is Barcelona’s most decorated player with 672 goals in 778 appearances.

He won a host of trophies during his time at the Nou Camp, including six Ballon d’Ors, ten La Liga titles and four Champions Leagues.

He was widely expected to extend his stay at Barca even though his contract officially expired on July 1.

The Catalan giants negotiated a reduced contract, but ultimately couldn’t afford to keep him due to financial and structural constraints.

Fans gathered outside PSG’s ground throughout the day, waiting for Messi’s arrival.

He will earn a reported £25million a year, in addition to a £25m signing on fee.