Home All The News Official: Aston Villa agree fee with Norwich for Buendia 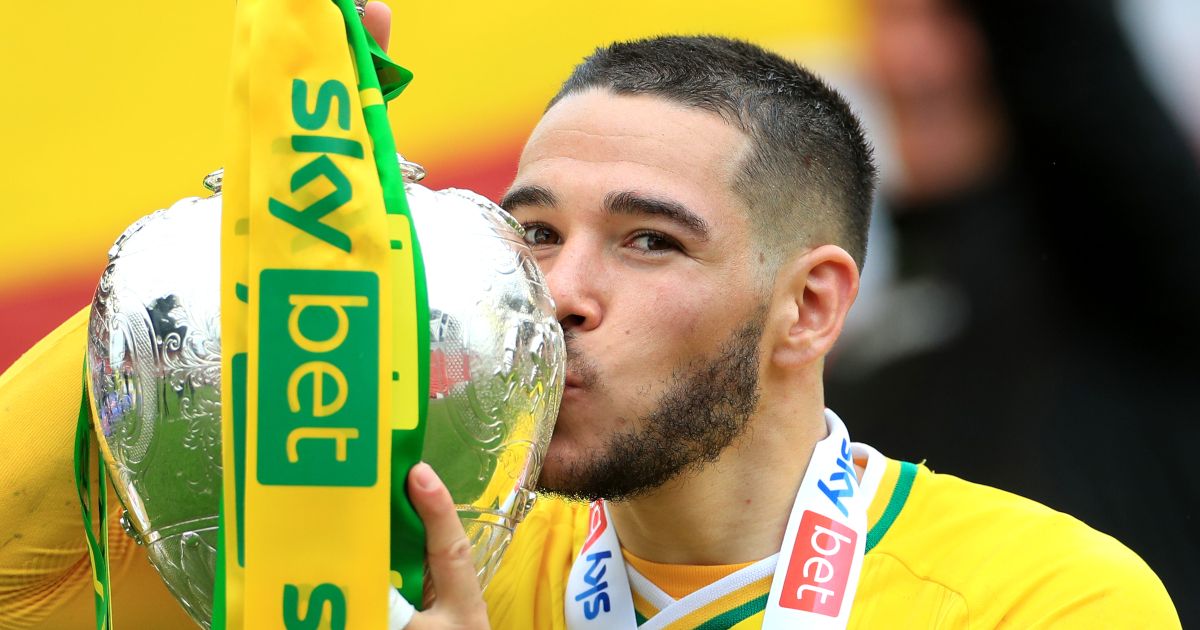 Aston Villa have announced they have agreed a deal with Norwich for midfielder Emiliano Buendia.

Buendia was the Canaries’ player of the season as they won the Championship title and sealed an immediate return to the Premier League, scoring 15 goals and registering 16 assists – creating more chances than any other player in the division.

Arsenal were also reported to have been interested in signing the 24-year-old but Villa have moved quickly to land their transfer target.

“Aston Villa and Norwich City have reached an agreement for the transfer of Emiliano Buendia,” said a Villa statement.

“As Emiliano is currently in the Argentina national team’s biosecure bubble, preparing for a World Cup qualifying match with Colombia on Tuesday evening, he will undergo a medical and complete the transfer after the game.”

The reported £30million fee would be a club-record for Villa, with add-ons potentially taking the final figure nearer to £40million.

Villa boss Dean Smith guided the club to an 11th-placed finish in the Premier League last season and last week outlined the club’s aspirations by saying their owners are determined to break into the “upper echelons” of the top flight.

The prospect of Buendia and Jack Grealish spearheading Villa’s attack is certainly a mouthwatering one for Villa supporters.

Norwich signed Buendia from Getafe for around £1.6million in 2018.