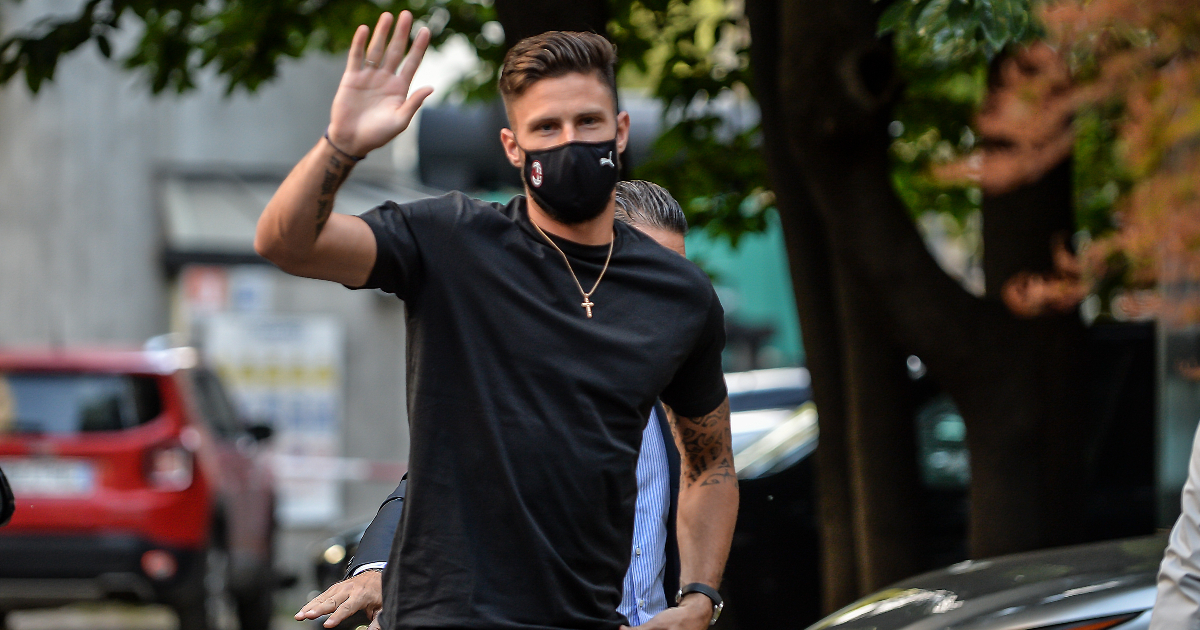 AC Milan have confirmed the signing of Chelsea and France striker Olivier Giroud for an undisclosed fee.

The Italian giants have confirmed that Giroud will wear the number nine shirt for the upcoming season.

The Frenchman won the FA Cup, Europa League and Champions League during his time at Stamford Bridge, scoring 39 times in 119 appearances for the Blues.

Ipswich have a reputation that precedes but tools to succeed

He also won the 2018 World Cup with France during his spell at Chelsea.

Giroud made the move from Arsenal back in 2018 after spending five and a half years at the Emirates, scoring against his former club in the 2019 Europa League final.

Thank you and good luck, Oli! 💙

The 34-year-old bid farewell to the Chelsea fans on Twitter on Friday, saying: “To all the Blues, to my team-mates, to all my coaches, to the whole club, a huge thank you for these special moments,” Giroud posted on twitter.

“I’m starting a new journey with a light and happy heart.

“Our victories in the FA Cup, Europa League and Champions League have been magnificent.”

The Italy shot-stopper, who saved two penalties in the shootout victory over England in the Euro 2020 final, has signed a five-year deal at the Parc des Princes.

Donnarumma was awarded the Euro 2020 Player of the Tournament as he helped his country lift the trophy.

The ‘keeper sent a heartfelt message to Milan.

Also speaking to PSG’s official website, Donnarumma said: “I am delighted to be part of this huge club.