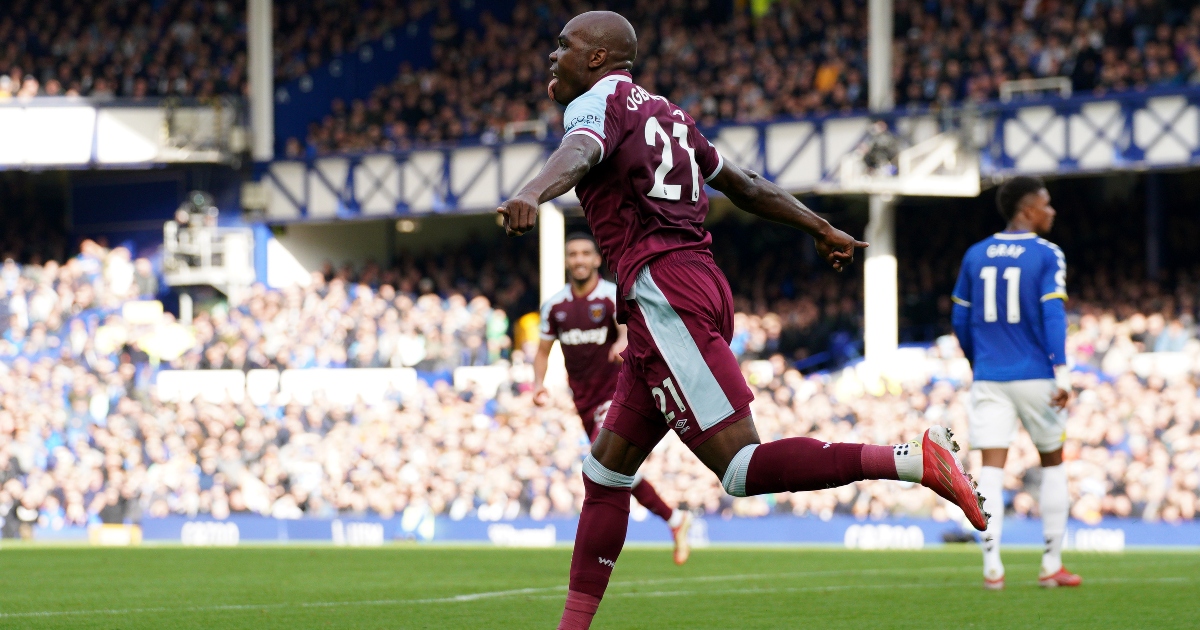 West Ham defender Angelo Ogbonna is expecting Tottenham to be hungry for “revenge” after their loss and draw against the Hammers last season.

Spurs notably threw away a three-goal lead in the match at the Tottenham Hotspur stadium – with Manuel Lanzini stealing the show with a late wondergoal to share the spoils.

West Ham came out on top in February’s reverse fixture, winning the match 2-1 thanks to goals from Jesse Lingard and Michail Antonio.

Both teams are now preparing for a battle on Sunday afternoon and Italian defender Ogbonna has reflected on last season’s fixtures.

He told the Mirror: “They thought the game was over.

“I’ve seen their faces. But they didn’t know about West Ham. The new West Ham! I think it’s part of the West Ham character. I always say that the team here makes me proud.

“The moment we are struggling, we are fighting, we survive. All Italians are like that. When Italians struggle, we survive. It’s the best moment. We knew it. We knew we could come back.

“Sometimes football is unpredictable. We want to do something more against Tottenham. Every fan can feel that. We are looking forward to it.

“I remember the game at Wembley. We went 2-0 down. Slaven Bilic was on the line but everyone was behind him and wanted to do something for him. I think it was the best goal I’ve scored for West Ham.

“But Lanzini’s goal was… last minute. No-one expected that, top corner and I was the one who had blocked Winks from scoring. Now Tottenham is a new environment. They will want revenge because they lost in our stadium as well and they will want to show they are different.

“Now we will have to show what we’ve been fighting for. West Ham fans create the most amazing atmosphere. When we play we don’t play with 11 players, we have a 12th player and this is a special game.”

The Irons go into Sunday’s match off the back of a 3-0 win against Genk in the Europa League.

Craig Dawson, Issa Diop and Jarrod Bowen got on the scoresheet as West Ham remained in control of Group H.