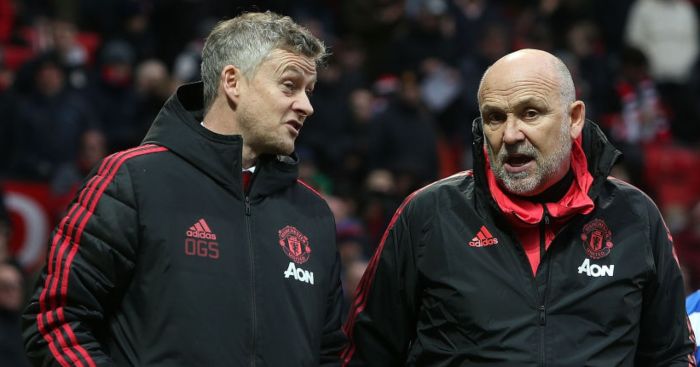 Ole Gunnar Solskjaer emphasised the need for Manchester United ‘to alter’ their ‘flawed transfer strategy’ in the immediate aftermath of April’s defeat to Manchester City.

United were comfortably beaten 2-0 at Old Trafford two months ago in a performance Roy Keane described as “cheating”.

Solskjaer himself admitted “there was a difference in quality” between the two sides after the game, and he is believed to have said similar to executive vice-chairman Ed Woodward in a pre-planned meeting less than 24 hours later.

Phelan’s presence, according to James Robson, ‘was indicative of the collegiate approach to recruitment’ that United are now focusing on.

For Woodward’s part, he is ‘determined to move away from the pattern of entrusting long-term strategy to figures who are essentially in short-term roles’. Or: managers. Yet the club are willing to adopt the ‘vision’ Solskjaer expressed at the post-City meeting.

‘His preferred way forward’ is centered around ‘the drive towards emerging domestic talent’, with the signing of Daniel James ‘symbolic’ as ‘a show of commitment to long-term thinking and the development of youth’.

Solskjaer will be relied upon heavily this summer after Woodward delayed the appointment of a new technical director.

It’s all a bit weird, really.