Home All The News OGS: ‘I can’t wait’ to work with ‘proven winner’ Varane 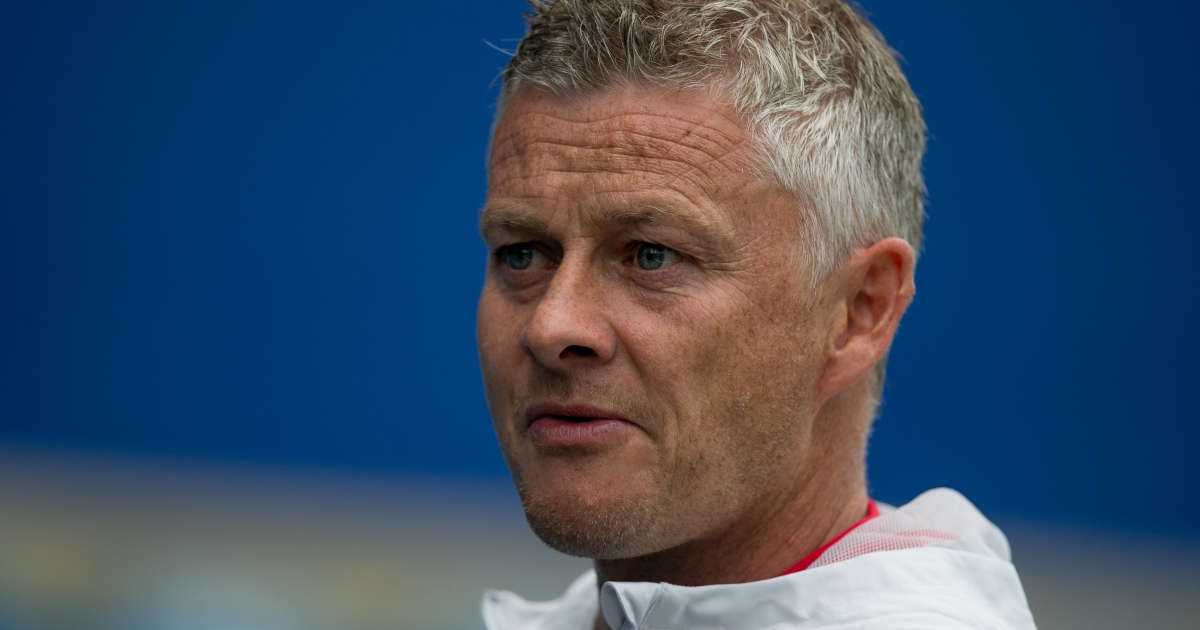 The Red Devils announced on Tuesday that they had agreed a deal to sign Varane.

The transfer is reportedly worth £34million rising to £42million with add-ons.

“Of course, very happy that we’ve managed to get a deal with Real Madrid,” OGS said after the Brentford game.

“Medical should hopefully be OK. He’s a proven winner, a player we’ve followed for many years.”

“We have different ways of playing with Raphael. I can’t wait to get him in, hopefully we can get that sorted as soon as.

“We’ve scrambled before towards the end of the window and now I have to say we’re in a good position.”

United were unable to get the better of Brentford tonight, but Andreas Pereira scored a wonder goal in the friendly.

Andreas Pereira saw he was being linked with a move away from Man Utd so turned into Paul Scholes pic.twitter.com/xYHufjupts

Pogba has so far refused a new deal with United keen to either tie him down to an extension or allow him to leave this summer.

The Frenchman’s current deal ends in a year’s time, when he would be allowed to leave for free, meaning United would rather cash in now if he is not willing to extend his stay.

Paris Saint-Germain are reportedly interested in the midfielder, signed for £89million five years ago.

But several of the big guns at United are said to be in Pogba’s ear, attempting to persuade him to remain at the club.

A source told The Sun: “Rashford and several others have been doing everything to convince Pogba to stay.

“They believe the team would lose a key man if he goes as he’s seen as a genuine world-class talent among the squad.

“He’s also a leader in the dressing room — one of the players the younger ones look up to when the team is struggling.”