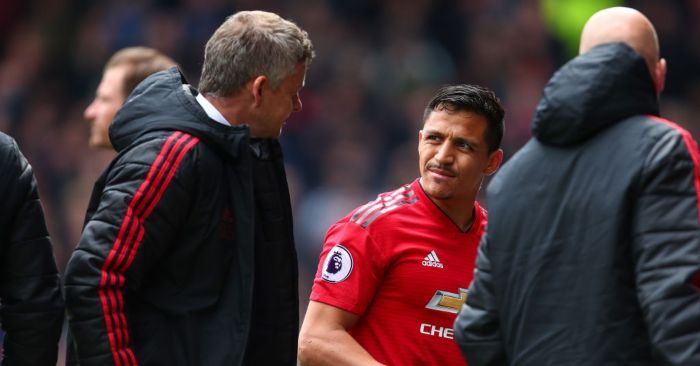 Ole Gunnar Solskjaer insists he does stand his ground in discussions with Ed Woodward.

It was put to the Manchester United boss during his Friday press conference that some fans believe he is not forthright enough in pushing the case for investment in the squad when he talks to executive vice-chairman Woodward.

Solskjaer’s response was emphatic, the Norwegian saying: “Of course I am, of course we’ve got open discussions.

“I wouldn’t say to you what I say to him. We are building towards something, I’m almost getting bored myself talking about what we do have as a vision and a plan. But it doesn’t change from August until now.”

With United five points adrift of the top four ahead of Saturday’s Premier League clash with Norwich, there has been much attention on who the club might try to bring in this month.

Solskjaer brushed off a question about Sporting Lisbon midfielder Bruno Fernandes, while defender Kalidou Koulibaly and playmakers James Maddison and Jack Grealish have been other names linked with Old Trafford.

The United boss insists he is focusing on long-term goals and not thinking about signings in terms of his own reputation.

“I’m not going to protect myself,” he said. “I’m here to do the best for the club, what I think and we feel is right.

This, from Ole Gunnar Solskjaer, is absolutely glorious.

At what stage do you think he realised? pic.twitter.com/yi0RAksSXB

“It wouldn’t always be the worst thing you can do to put a short-term fix in if it’s good for the group here and now, but you wouldn’t put yourself in a situation that you’ve done something that you regret in 18 months’ time.”

“We’ve got to do due diligence – that’s character of players, quality of players and right fit into this squad.”