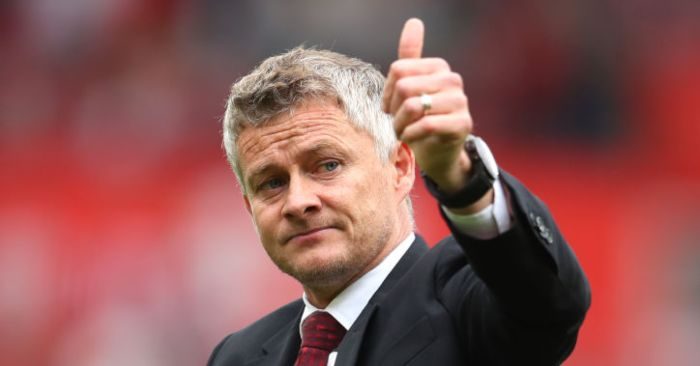 Daniel James’ stunning opener had the visitors dreaming of a first away win since March’s jaw-dropping Champions League triumph at Paris St Germain.

But United endured an eighth successive winless match on the road as a towering Jan Vestergaard header made it 1-1 and Solskjaer’s side failed to capitalise on Kevin Danso’s second-half sending-off.

They had already wasted a number of chances after taking the lead, leaving them heading into the international break with a mere five points. Mid-table it is.

“We’ve dominated the last three games and know we are on the right track, getting used to that way of playing,” Solskjaer said, with the opening-day thrashing of Chelsea followed by a draw at Wolves and home loss to Crystal Palace.

“In the last three games they haven’t given many points in return, but we’re getting better and better playing this way. It’s a young team that will get used to it.

“But today was a matter of we’ve just got the game where we wanted, we were winning 1-0, that’s when you can get that counter-attacking football, be more clinical, ruthless when we go forward.

“But it wasn’t to be, but we just gave them enough encouragement to stay in the game.

“I don’t know how many shots we’ve had today and in the last game against Palace but it’s a matter of taking the chances and that’s what football is all about, getting it inside the posts.