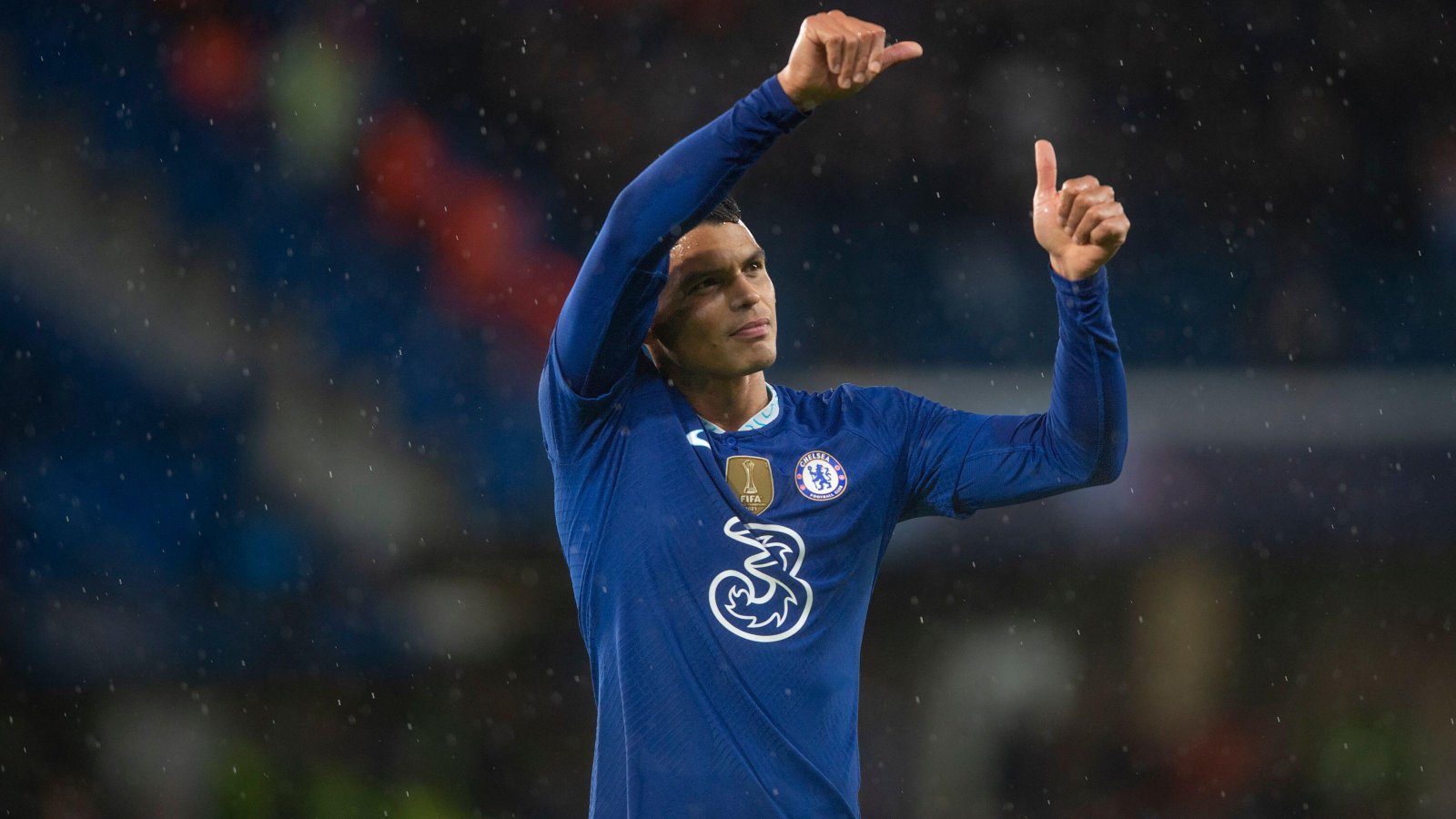 Jamie O’Hara thinks only one Chelsea player would get into the current Arsenal XI after their mixed start under Graham Potter.

The Gunners travel to Stamford Bridge over the weekend as the Blues look to bounce back from their humiliating 4-1 defeat to Brighton last Saturday.

It was their first defeat in the Premier League since Potter replaced Thomas Tuchel as Chelsea boss but that is now just 11 points from a possible 18 under the Englishman.

Potter has been criticised for tinkering with his line-up and formations in the early stages of his tenure but Chelsea have topped their Champions League group under him.

Arsenal are top of the Premier League after winning ten of their first 12 matches of the new campaign and O’Hara reckons only Thiago Silva would replace Gabriel Magalhaes from Chelsea’s current line-up, although he did conced that Reece James would start over Ben White if he wasn’t injured.

“You can’t say Havertz because for me Jesus is way better,” O’Hara told talkSPORT.

“Out of Mason Mount and Gabriel Martinelli, at the moment I’m taking Martinelli, Bukayo Saka over Raheem Sterling. Martin Odegaard, who gets in ahead of him? He’s fantastic.

“Cesar Azpilicueta has been a fantastic player over the years but I think Ben White is ahead of him right now.

“Everyone’s talking about Chelsea, who have spent a lot of money, £275 million. They should be challenging for the title.

“I look at Arsenal’s team and it’s a better side. Arsenal have got to take great confidence going into the weekend.”

Former Arsenal winger Jermaine Pennant thinks Stamford Bridge has lost its intimidating atmosphere in recent years and insists he would love to play there now.

“I don’t think Stamford Bridge is as tough as it once was,” Pennant said. “I’d have loved to have played there now. There’s no Ashley Cole charging me down and putting me in Row Z for starters!

“I don’t think it’s as scary a place as it once was. With the players that are in the team now you don’t go there thinking ‘Ohhh, I fear him. This is going to be a tough game.’ It was a horrible place to go to.”

O’Hara added his thoughts: “You are right in what you say. It’s like Manchester United back in the day, you just wanted to keep it down to three or four.