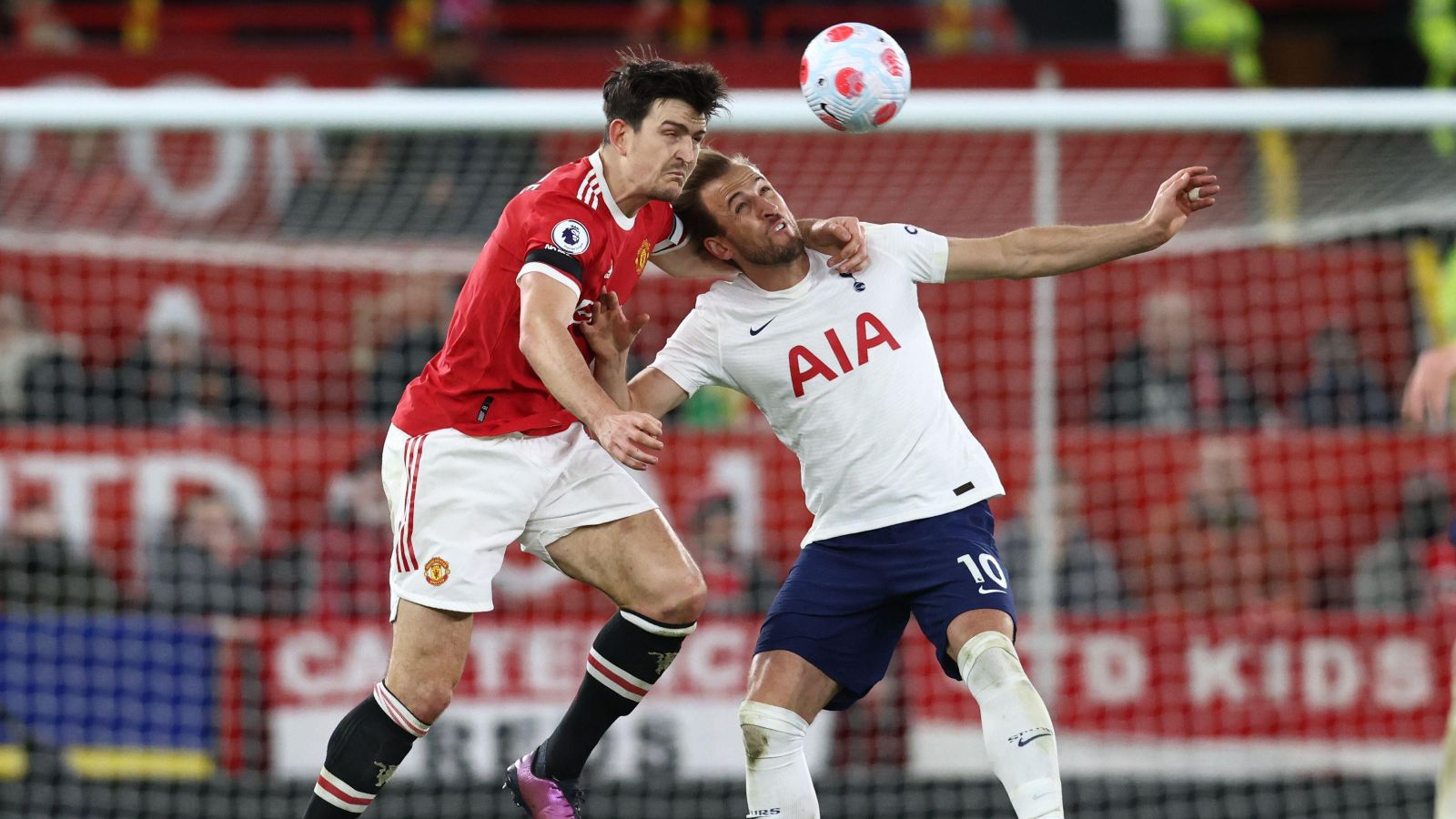 The signings of Cristiano Ronaldo, Raphael Varane and Jadon Sancho had Red Devils fans dreaming of a title challenge last season but instead the season turned sour fast as Ole Gunnar Solskjaer was sacked in November.

Ralf Rangnick took over at the end of the month on an interim basis but couldn’t get any improvement out of his side with some arguing their performances were even worse.

And former Spurs midfielder O’Hara now thinks Tottenham under Conte are a bigger pull than Man Utd, despite Erik ten Hag taking over.

O’Hara said on talkSPORT: “Because we got fourth place, because we’ve got Antonio Conte as a manager and because we’ve got Son and Kane and world class players, players now look at it and would rather sign for Tottenham than Man United.

“You would. The facilities are great, you’re in London so why would you sign for Manchester United right now? You’d rather sign for Tottenham.”

O’Hara was also waxing lyrical about Conte, who he thinks can take Tottenham to the same heights as Liverpool under Jurgen Klopp if given enough time.

He added: “I don’t want to jump the gun but it feels like we’re doing what Jurgen Klopp did at Liverpool when he first came in.

“He rebuilt the team slowly, and then over the next two or three years this side could be unbelievable and challenge for something.”

“Tottenham always used to just wait until the last minute, try to get a deal, try to get someone on the cheap and we end up panic buying, spending money and it doesn’t work out.