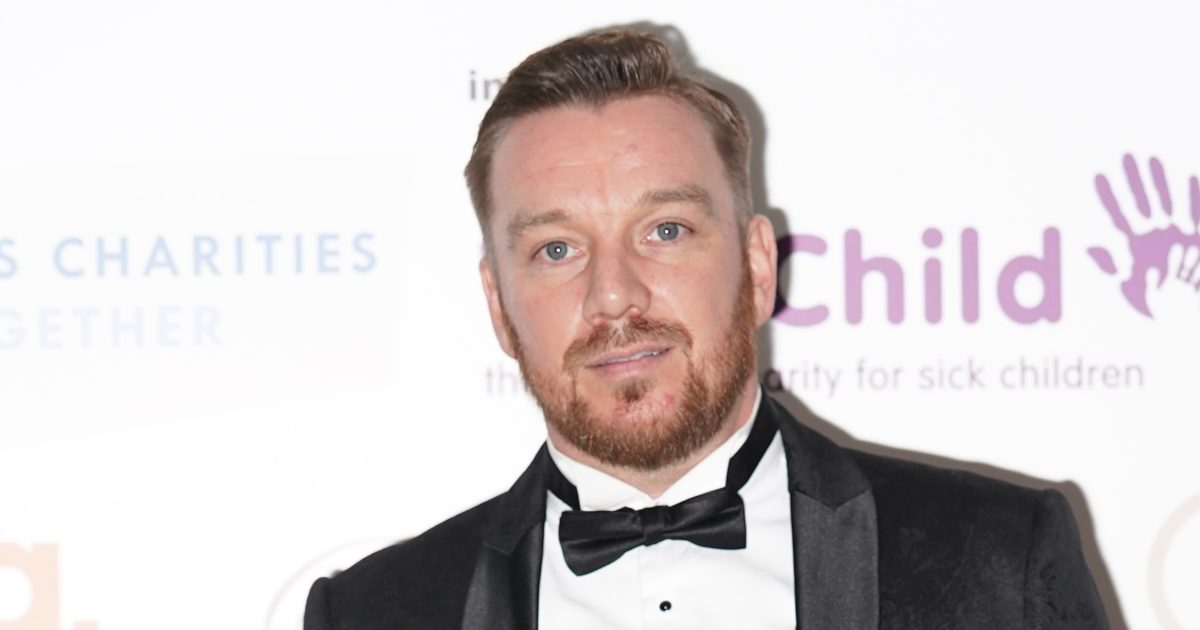 Ex-Tottenham Hotspur midfielder Jamie O’Hara has claimed that his former club should have appointed Brighton boss Graham Potter instead of Nuno Espirito Santo.

Spurs were linked with the Seagulls boss before they eventually went for Santo.

Brighton have enjoyed a strong start to the 2021/22 season as they currently sit sixth in the table.

Tottenham meanwhile have struggled. They are without a win in 90 minutes in the last five games across all competitions. Last time out, they were beaten 3-1 by Arsenal.

After the derby defeat, O’Hara suggested during an appearance on talkSPORT that Spurs would have been better off appointing Potter over Santo:

“[Spurs] should have got Graham Potter.”

O’Hara also lauded Potter last week as he believes the Brighton boss is the “real deal”:

“He’s shown that this season and I think Spurs have missed out in not trying to go for him. I like Nuno, I think he will do a good job eventually, I think he could do okay. But if we were going to have a manager where I would go, ‘that’s who we should have got’, I would have said Graham Potter.”

Elsewhere, Paul Robinson has suggested that Santo had “no say” regarding Tottenham’s summer recruitment:

“Nuno wasn’t first choice and judging by his team selection against Arsenal he had no say over the players brought in over the summer.

“For me, Romero plays. Why he didn’t play [in the north London derby] I don’t know.

“The same applies to Gil. He has been their best player attacking-wise so I would’ve started him as well.

Tottenham boss Nuno took full responsibility for their north London derby defeat to Arsenal and admitted that his “game plan didn’t work out”.